There’s no BTCC action this weekend, but instead Honda has released a video to promote the link between the Honda Civic Tourer road car, and the successes of its racing counterpart. We’ll be honest, it’s a little bit cringeworthy, but probably no more so than that Rockstar energy hat Shedden usually wears around the paddock. 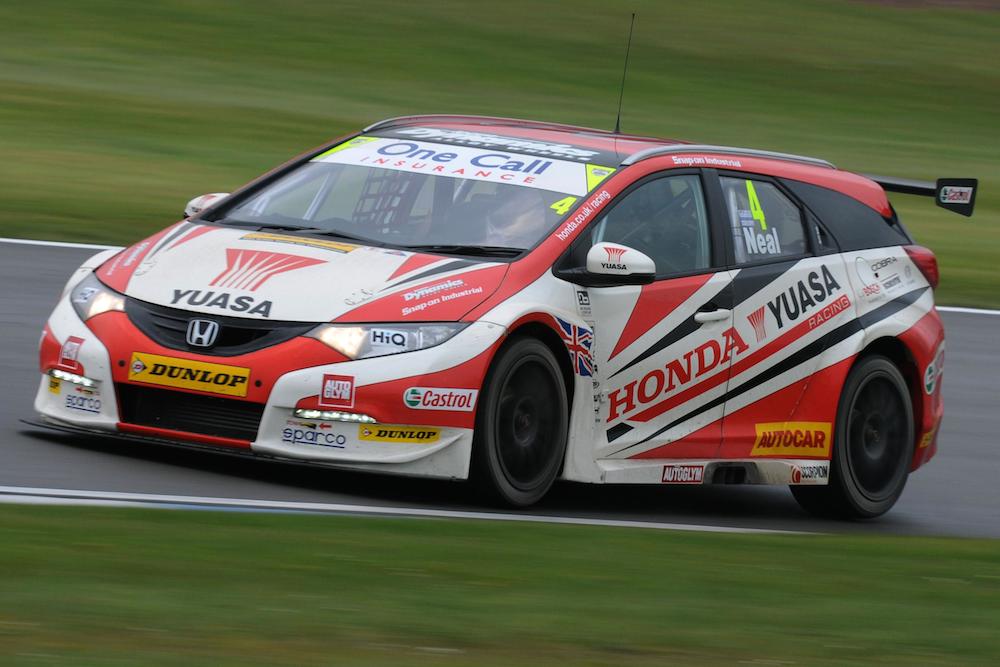 Don’t call it an estate, it’s a ‘Tourer’ but the load-lugging version of the Honda Civic packs a sizeable space for cargo; up to almost 1,700 litres with the seats down. So, the obvious question was how many trophies can you fit inside it. Perhaps don’t try to compare it to some of Honda’s greatest marketing hits, such as ‘Cog’ or ‘Impossible Dream’ as you might be disappointed. But anyway, here’s the video:

Yeah – make of that what you will. Safe to say none of those trophies in there are probably Academy Awards for acting, but now at least you know just how much silverware will fit in the rear of a Civic Tourer.

EngageSportMode will, of course, be bringing you further coverage of the 2014 British Touring Car Championship with reports after each race weekend. In addition, we’ll also be on site at Croft Circuit on the 29th June with a mystery third team member.