Subaru UK leaves EngageSportMode confused at times. Recently we’ve seen them drop the Impreza part of the WRX STI name tag; banish performance cars to concentrate on SUVs; reintroduce said performance cars in an about turn, and decided that what people really want now is an non-turbo hatchback. All whilst still selling this: 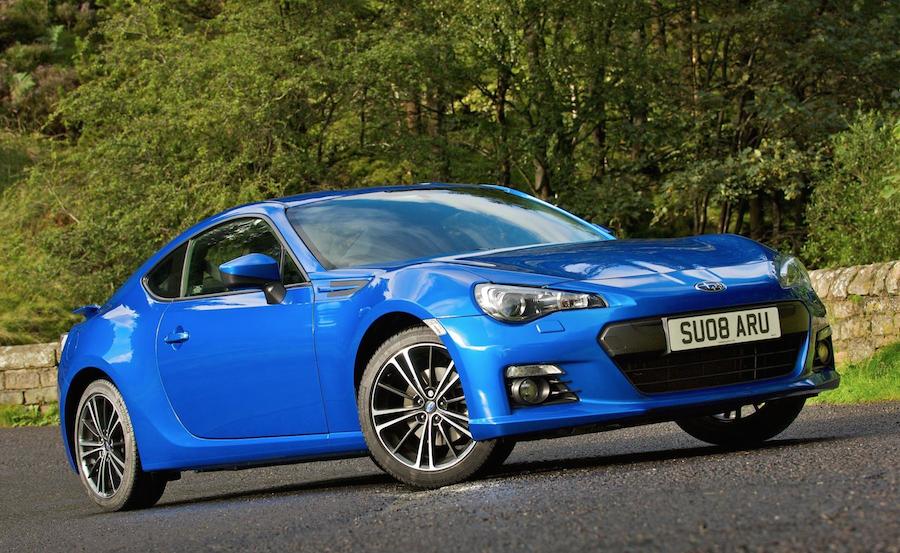 If you’ve never seen one before – we wouldn’t be surprised – that’s a Subaru BRZ. A highly-regarded rear-wheel drive coupé developed and built in partnership with Toyota – they call it the GT 86; you’ve probably spotted one of them. In fact, at the end of 2013, there was a grand total of 197 BRZs registered in the UK compared to almost 3,000 GT 86s. Hardly big volumes for either model, but that’s a fairly substantial disparity between the two. 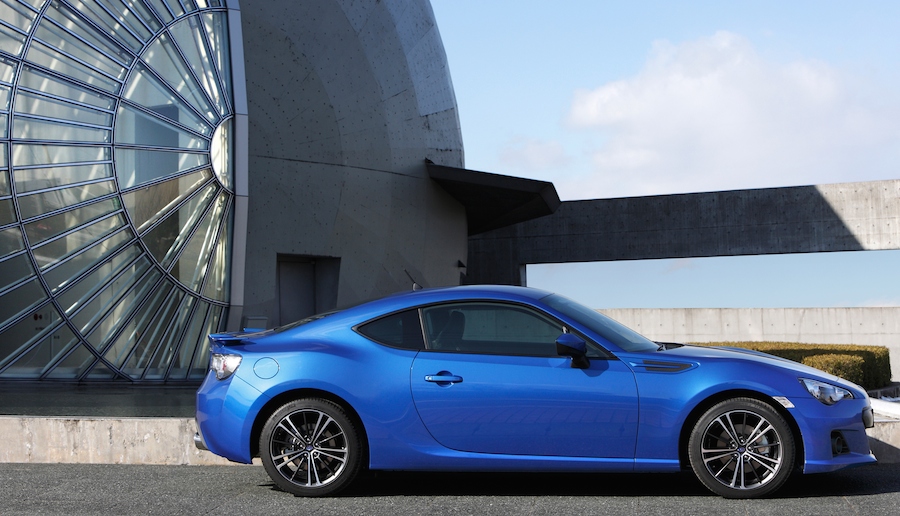 Given that both share the same 197 bhp 2.0 litre boxer four-cylinder engine, the same 0-62 mph in 7.6 seconds / 140 mph top speed performance and even the same five-year warranty why is nobody buying the Subaru? The fact that there are only 57 Subaru dealerships in the United Kingdom perhaps doesn’t help, especially when there’s three times as many Toyota dealers out there. Realistically, you’ll need to deliberately drive past somewhere selling a GT 86 to get to a BRZ shop. 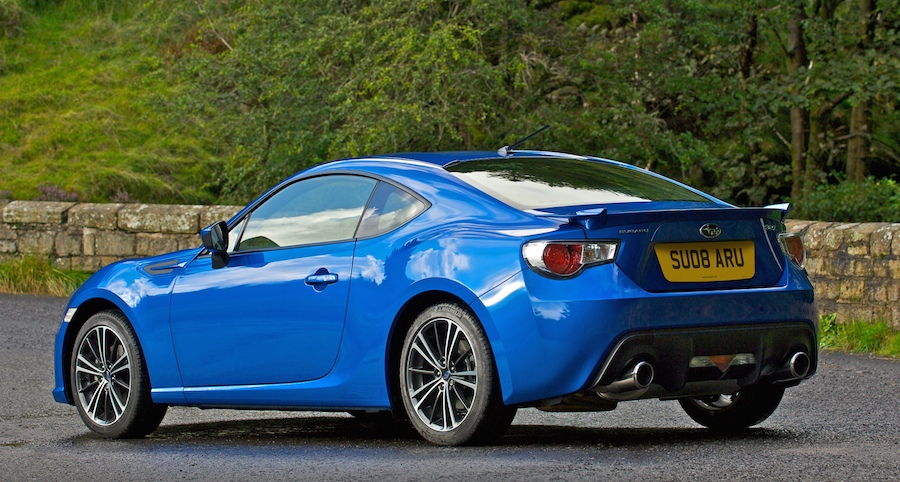 There’s also that question of brand. Until fairly recently, Subaru was known in the UK for rabid rallying saloons and dependable estate cars for the knowledge countryman. Nowadays… yeah, we’re unsure too. Save for the oddball, if somewhat cool, SVX from the 1990s Subaru doesn’t really have much recent pedigree with coupé models. Toyota, on the other hand, has sold generations of Celica and Supra models which the GT 86 fits neatly into the shadow of. It might not be the most exciting brand, but customers know what to expect buying something with the Toyota badge on the bonnet.

Finally, pricing possibly hasn’t helped the BRZ. Until today, the Subaru started at £26,495 for the SE Lux model. Toyota will sell you a GT 86 for only £25,110 which goes even further to explain why nobody has been buying the BRZ. However, from Thursday 1st May, Subaru UK will slash £2,500 from the BRZ’s, meaning  the on the road price drops to only £23,995. Subaru claims this reduction is due to a better exchange rate between the British pound and Japanese yen in recent times, allowing them to pass on savings to the customer. But, it also admits the price move creates a more obvious gap between the BRZ and forthcoming WRX STI, due to start at £28,995.

Still, £23,995 still seems a lot for a fairly basic RWD coupé that packs less than 200 bhp. These days we’re literally tripping over ourselves with 250+ bhp hot hatches, and the grunty 324 bhp Nissan 370Z can be yours from as little as £27,015. Food for thought. Perhaps the BRZ/GT 86 makes the most sense in America where, badged as the Scion FR-S, it costs less than £15,000. The only challenge there might be trying to find someone willing to sell you one.

Will this cause a huge rush for the BRZ? We doubt it, as you can probably guarantee Toyota will find some way to cut the price of the GT 86 to stay competitive. In the mean time, if you’re desperate for a blue Subaru coupé, then this one only a few miles from EngageSportMode headquarters is the cheapest on Auto Trader at the minute.