As we saw last week, some of the most famous Le Mans Porsche racers have worn the distinctive blue and red stripes of the Martini colour scheme. Whether this necessarily translates into an attractive road car is another question, however. 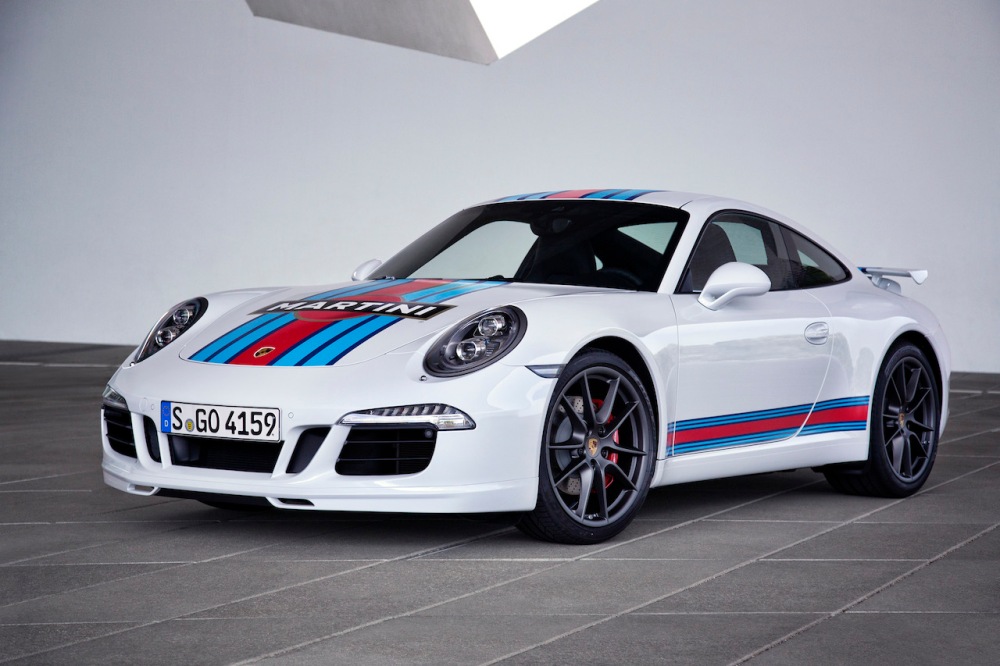 Based on the Carrera S, the Martini Racing Edition is limited to just 80 models worldwide, with only two reported to be coming to the UK. By the time you’re reading this, they’ve probably already been snapped up at a hefty price of £102,862. So, what have you missed out on? That livery for a start. It may be classic Porsche, but the details just don’t quite work. We wonder if it might have looked better with full length centre stripes and without the giant Martini logo on the front.

The Cup Aerokit comes as standard, with racer-esque front bumper and jutting splitter, combined with the equally dramatic rear spoiler. We’re fans of the satin platinum finish applied to the standard Carrera S alloy wheels; a little bit motorsport. Inside there are red illuminated side sills, spelling out the model name (nice), dashboard accents in Martini colours, leather electrically-adjustable sport seats and a black tachometer dial.

Standard kit also includes a Bose sound system,  Porsche Communication Management with sat nav and the Sport Chrono package. The latter puts an analogue stop watch atop the dashboard, along with adding “Sport Plus” mode and launch control, along with the regular “Sport” mode. Don’t worry, we won’t be renaming this website anytime soon though! 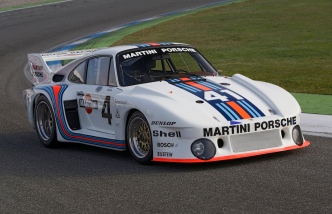 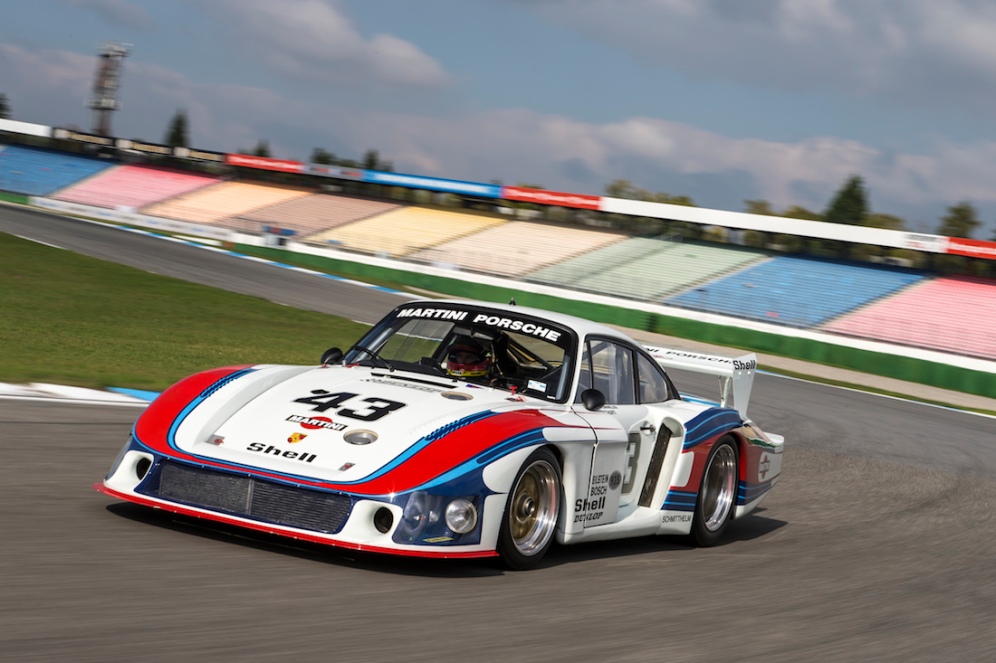 There’s no extra power underneath that bodykit, but that still means 395 bhp (400 PS) from the 3.8 litre flat-six engine out behind the rear axle. With “Sport Plus” mode engaged, and using the PDK dual-clutch gearbox, 0-62 mph is dealt with in 4.1 seconds. Top speed is 188 mph. Not quite Le Mans fast, but quick enough to justify the stickers and wings perhaps.

We’re undecided on the Martini Racing Edition here at EngageSportMode. It’s great to see Porsche celebrating the firm’s motorsport heritage and its return to Le Mans, but this just looks a little bit too hastily mocked up. Even more so when the 919 Hybrid Le Mans racer doesn’t have Martini sponsorship. Still, there’ll only be two cars here in the UK, and they’ll probably disappear into collections to never be seen again!