It seems like we’ve been waiting ages for the production ready Acura (Honda) NSX to be unveiled, with various concepts and disguised versions being displayed. However, we’ve got less than a month until we finally see the real deal: 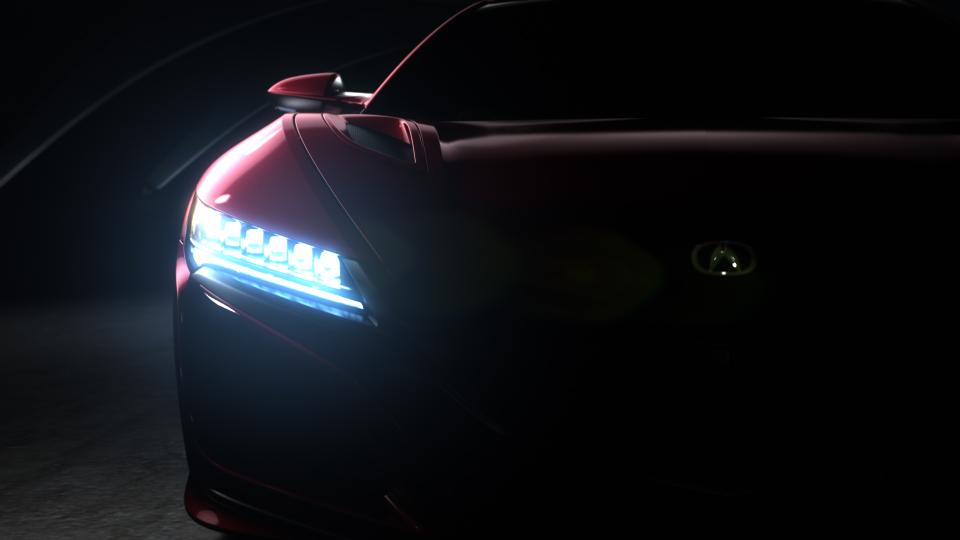 Due to make its official debut at the North American International Auto Show – the Detroit Motor Show to everyone else – the new NSX will be shown off to the world on the 12th January 2015. That’s only 23 days!

To further build suspense Honda has released these teaser images, along with 30 second video that lets you hear the sound of the twin-turbocharged hybrid supercar. You can also see that the basic shape is exactly what the concepts would have us believe, although minor detailing may be slightly different. 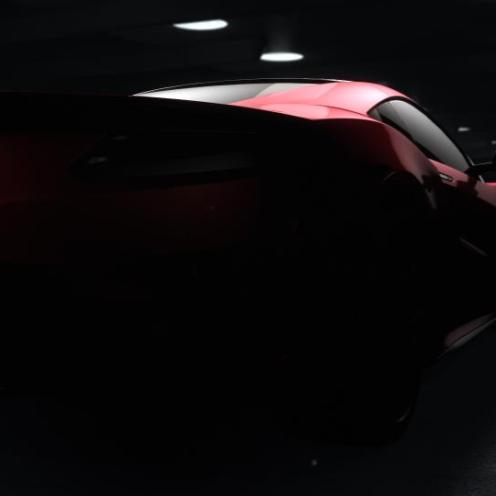 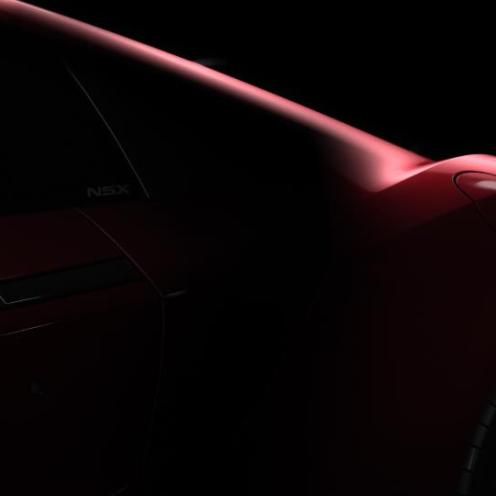 Having been designed in California, developed by a research and development team centred in Ohio, and due to be built in the same state, the new NSX is very much an American production. How that translates into a product for the rest of the world remains to be seen, but a new supercar from a major manufacturer has to be celebrated. With this, and the new Civic Type-R, hopefully we’ll see Honda rebuild the performance image that seems to have gone missing during the recession years.