Citroën’s DS3 hatchback has been something of a runaway success for a firm that had struggled for many years to find an identity. With over 48,000 sold in the UK, as a nation we seem to love them. But just how much would you pay for one? 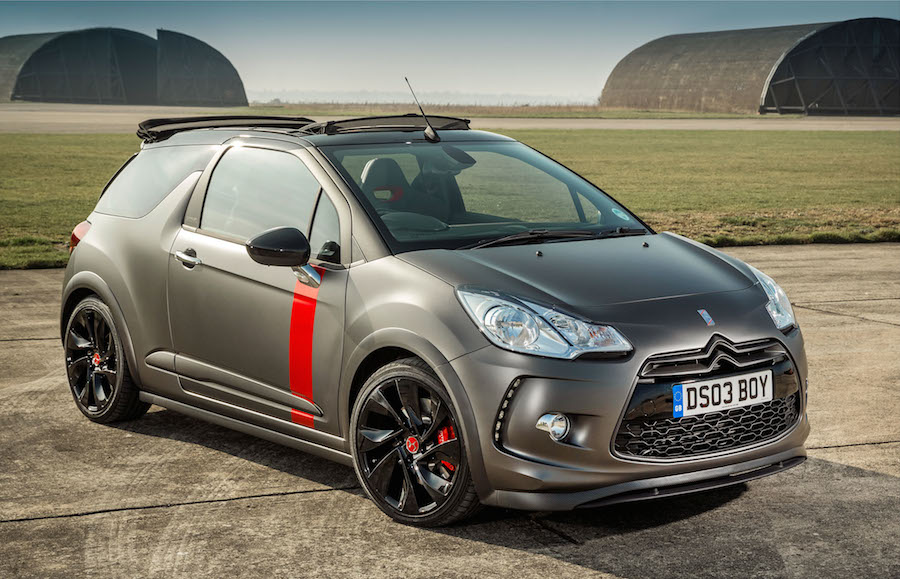 £29,035. That’s the big figure right there to get it out the way with. Yes, this is a £29k supermini with no roof; quite clearly the green shoots of economic recovery are turning into a full on lawn, with this now being offered. Citroën is at pains to point out that this is no ordinary DS3, and that its specialness extends to more than just that eye-popping price. 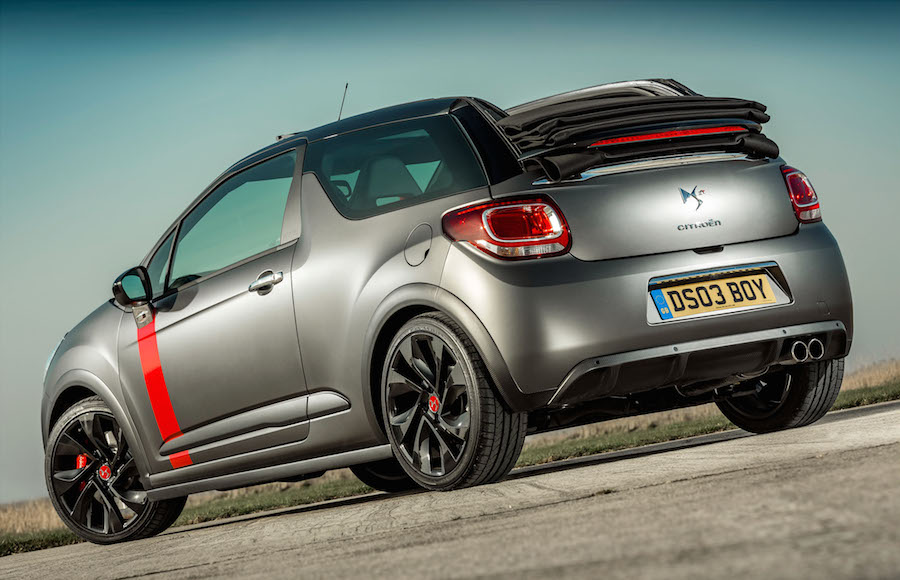 This isn’t the first time we’ve seen a DS3 Racing. Back in 2011 Citroën popped out the DS3 Racing hatchback in order to homologate its WRC rally car. It only brought 200 of them to the UK at price of £23,100; a premium of £6,000 over the THP 155 Dsport model. But, now, the French firm has decided to go all out by charging the best part of £30k on the basis that only 10 Racing Cabrios will be brought to the UK. That’s out of a total global production run of only 100 units, meaning you’ll have something more exclusive than a Bugatti Veyron (407 sold worldwide) or even the McLaren P1 (375). Although given the thousands of regular DS3s roaming the streets that exclusivity is clearly questionable.

So, just what do you get for your money? Under the bonnet there’s a 1.6 litre turbocharged 4-cylinder engine, making a respectable 204 bhp and 203 lb-ft of torque. This makes the Racing Cabrio genuinely quick, with a 0-62 mph time of 6.5 seconds and a, probably windy, top speed of 146 mph. These are real hot-hatch performance figures; a Golf GTI hits 62 mph in exactly the same time. In support there’s 15 mm lowered suspension, 30mm wider track front and rear, red-painted 4-pot brake calipers and a sports exhaust system. Despite the price, this isn’t just a fancy paint job and shiny wheels special edition at least.

Although the Racing Cabrio does actually have fancy paint work in the form of Moonhawk Matte Grey with a Brilliant Red stripe down the doors. We’re not sure on the significance of the big red line, but we’ll admit to liking the matte paint combined with genuine carbon fibre trim. Shiny special wheels come in the form of 18″ Brilliant Black ‘Nemesis’ alloys. Internally there’s some big sport seats, a dashboard painted in the same matte grey as the outside (complete with random red stripe) and a numbered plaque reminding you just how special you are. Oh, and not forgetting that gigantic fabric folding roof too. 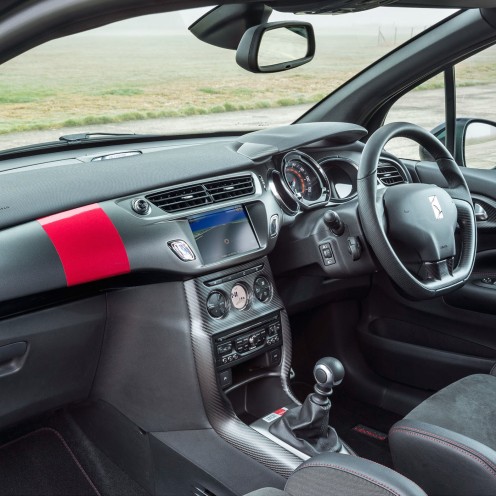 It’s hard to recommend the DS3 Racing Cabrio at a price of over £29,000. Realistically, it’d be tough to recommend it at even the hardtop version’s original asking price of £23,100. For some, however, it will be the ultimate expression of a topless supermini, with guaranteed exclusivity and racy performance. It’s worth considering that a Volkswagen Beetle Cabriolet 2.0 TSI Sport starts at only £25,720, whilst even the special edition Abarth 500C 595 Competizione rolls in at less than £21,000.

You’ve got to really, really, want to own one of these DS3s to justify that price tag. We couldn’t, although we doubt Citroën will have any difficulties shifting those 10 cars.