Along the Goodwood Festival of Speed, this week also seems to be the one for teasing trailers of forthcoming hot hatches. Following on from Ford, and their revised Focus ST, is this video from Honda. 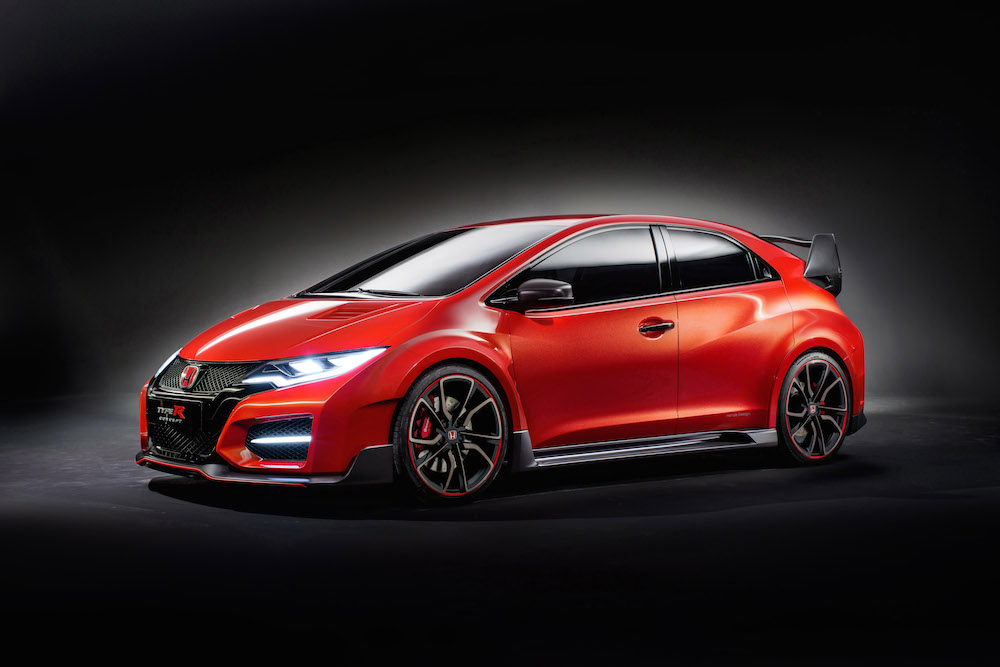 When we first saw the concept for the new Civic Type-R Concept at the Geneva Motorshow, we knew it was going to be a fairly sinister car with that huge rear wing. Honda UK have commissioned a dramatic trailer video called “Disruption” which is meant to suggest just how much the new, mean, Type-R will challenge everything we think of Honda:

Dramatic stuff. Not much car action admittedly, but Honda is clearly in the game of building anticipation ahead of the Type-R’s launch in 2015. Yeah, that’s right we don’t get to see the finished article until next year. However, if you’re at the Festival of Speed this weekend, you’ll be able to see the Type-R Concept in the flesh on the Honda stand.