Are you a British based car manufacturer? Do you have a “Spec Ops” division to crank out exclusively modified stuff? No? Then you’re clearly not trying hard enough. Regardless, McLaren Automotive will be making a big effort to demonstrate the work of its McLaren Special Operations team at the forthcoming Pebble Beach Automotive Week. 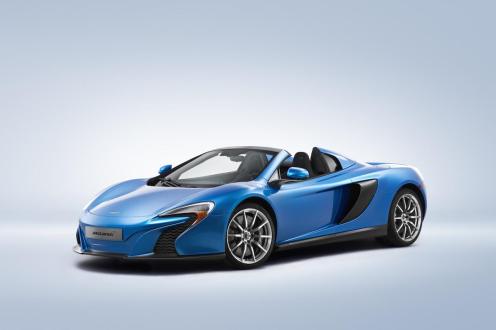 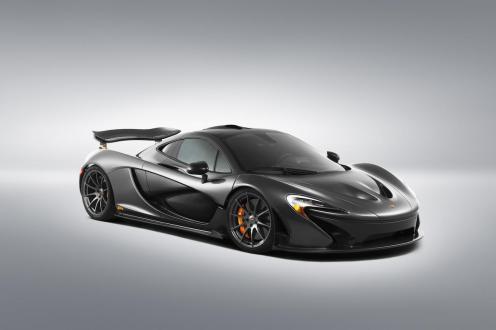 Pebble Beach is actually somewhat fitting for McLaren, as it is where the company launched its MSO department at the 2011 show, with a Volcano Orange MP4-12C. So for 2014, MSO has rolled out not one, but two special customised – probably should be customized on this occasion – McLaren products. 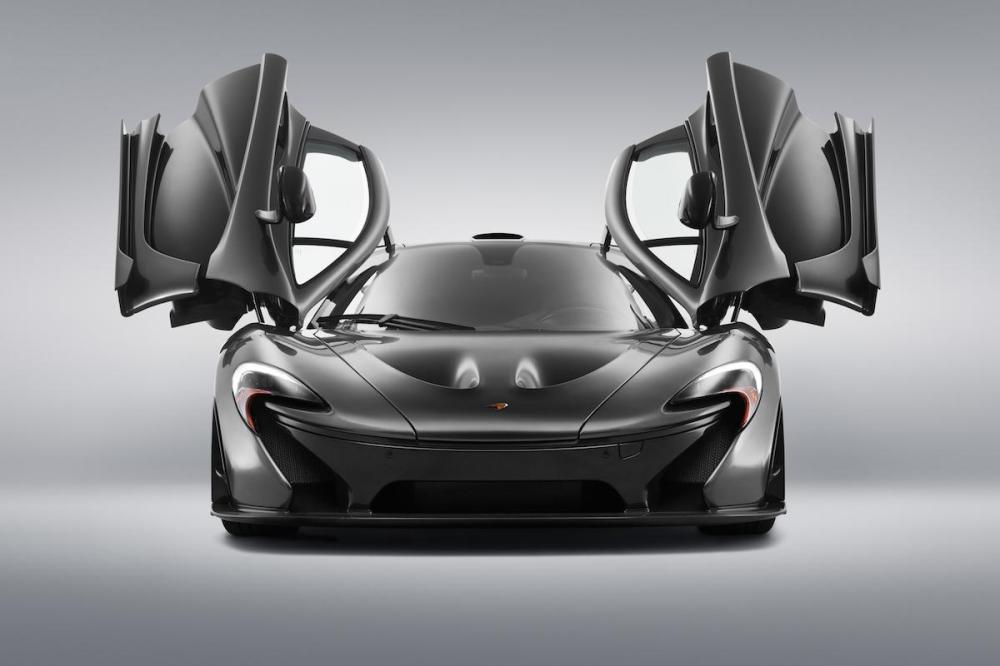 First up is a unique example of the P1 hyper-car, ordered by a North American customer in this bespoke specification. Stirling Grey paintwork is matched with bare carbon fibre and a host of McLaren Orange coloured details, including brake calipers, badges and even the struts that support the rear wing. Inspired by the original McLaren F1, the engine bay is lined in 24 carat gold heatshields – you can see it surrounding the exhaust tailpipe too – with more bare carbon used on the rear bumper and diffuser.

Internally there’s a riot of carbon fibre and Alcantara, with virtually every surface finished in one of those two materials. The only exceptions being the McLaren Orange highlighting on various bits of switchgear, and the custom satin Nickel trim used on the air vents; a nod to the same material used on the exhaust system. 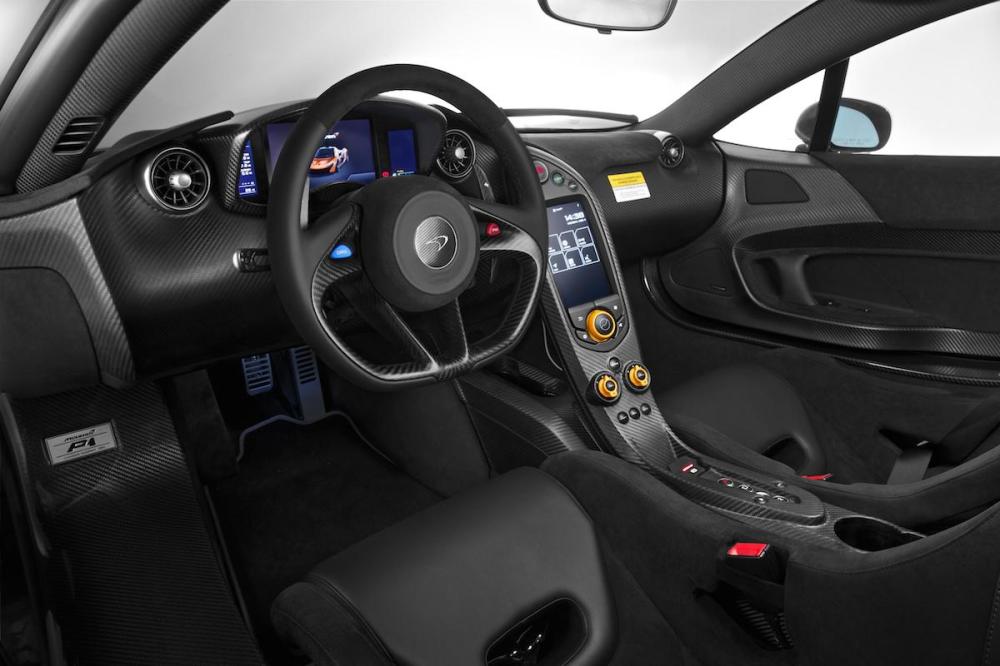 All in, it’s a fairly subtle makeover for a 900+ bhp machine, but with that much power there’s probably no real need to shout about it; the blue-flames spitting from the exhaust do that anyway. McLaren’s second offering is the less costly, but more flamboyant, special edition 650S Spider. 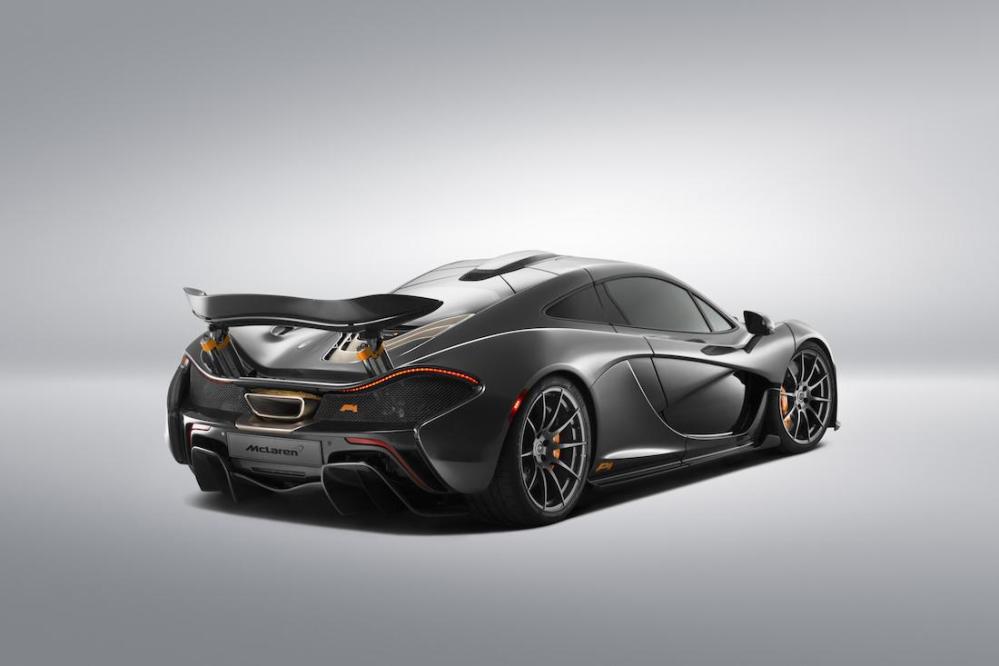 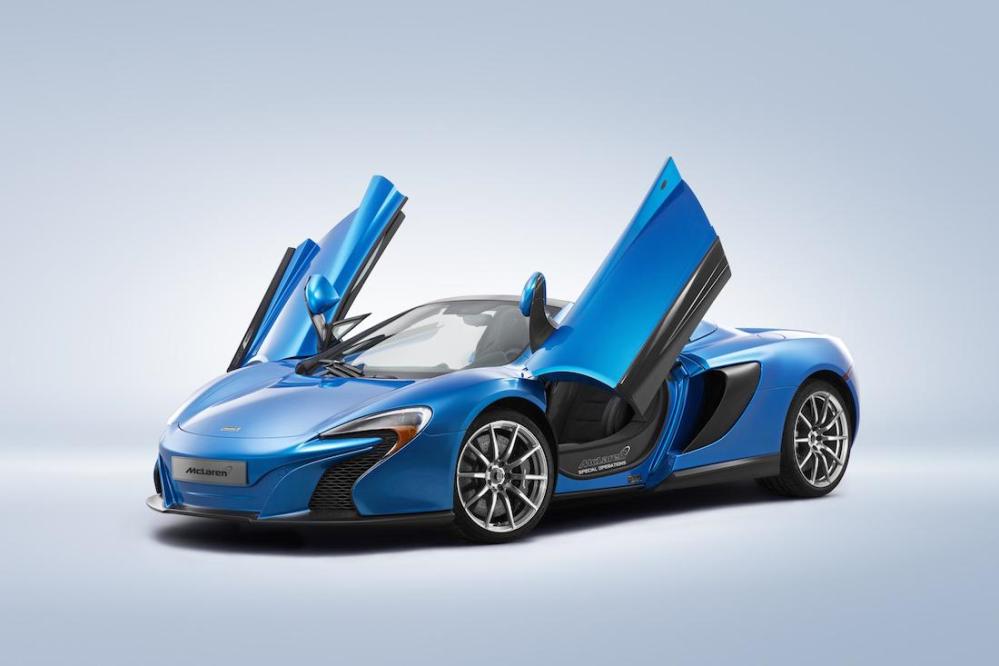 Based on the already limited edition MSO 650S Spider, this particlur one-off has been created by a collaboration between McLaren Design Director Frank Stephenson and a dealership in Newport Beach. If you check out their website*, it’s apparent this isn’t the first time this dealership has created bespoke McLarens – some better than others. *Side note, their used stock includes a Morris Minor Traveller?! 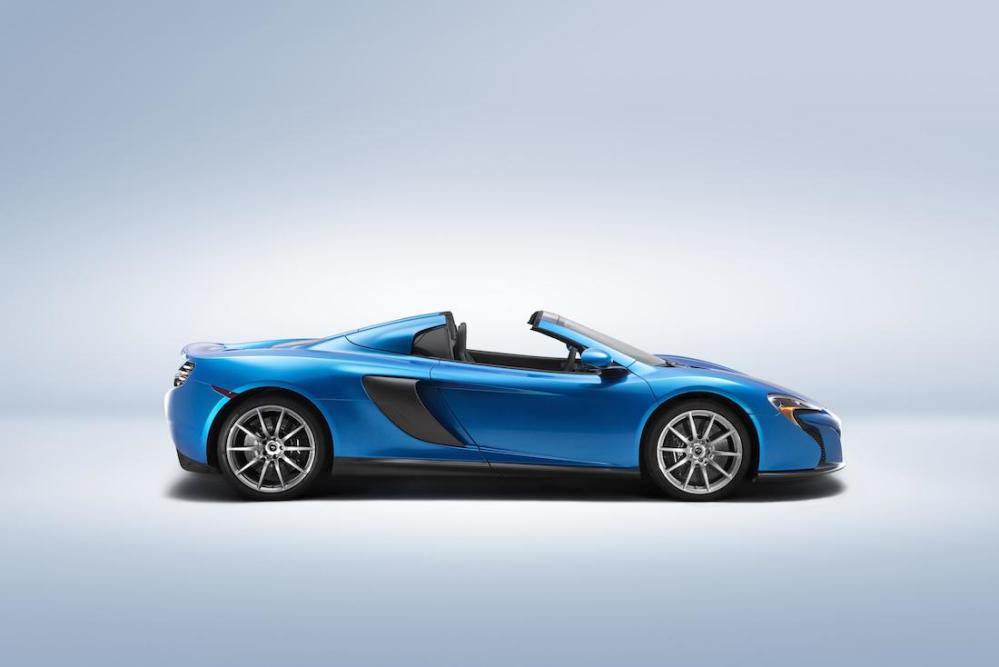 Carbon black leather with blue contrast stitching can be found inside, along with more carbon fibre trim and a fairly obvious MSO logo on the side sill – visible when the doors are open. If you’re still needing to be convinced, the car also comes with a plaque signed by Frank Stephenson, and a special carbon fibre leather holdall. 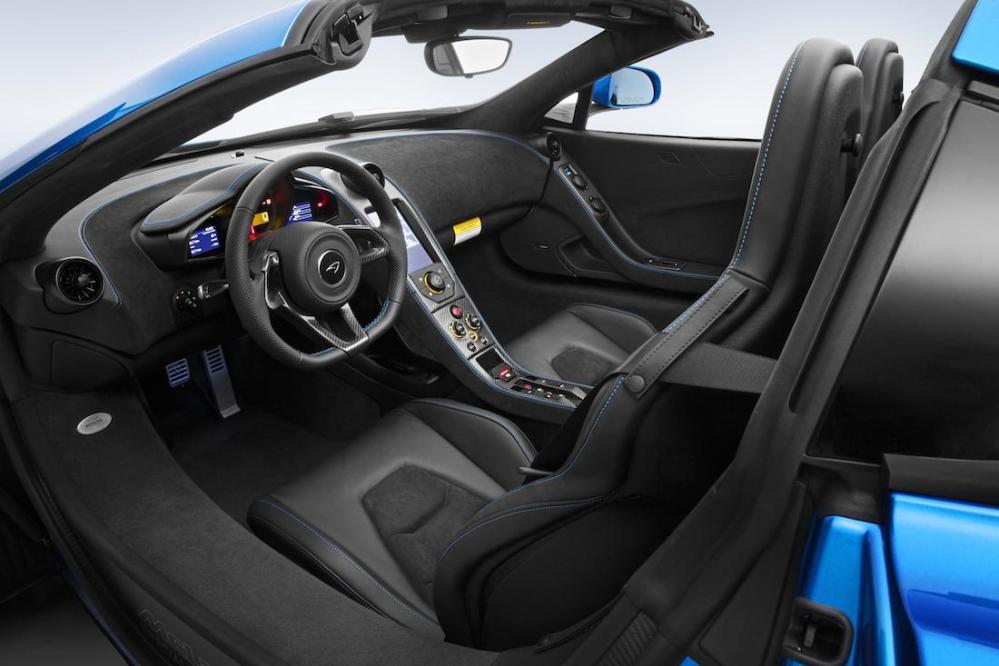 McLaren is also planning to unveil another special P1, the GTR design concept, which we’ll bring you pictures off as soon as it breaks cover. Expect a lot of carbon fibre.