A few years ago, Donald Rumsfeld made an infamous speech talking about things we know, and don’t know about. Ahead of the Geneva Motor Show next week, we’ve got a gallery covering the new cars we already know will be there. That’s mainly because the manufacturers have already spoilt the surprise by showing them to us. 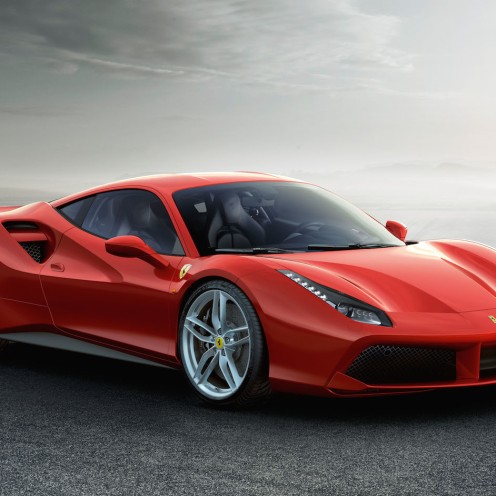 The past few weeks have seen a flurry of activity from automakers across the world, as they’ve revealed and announced all-new cars to be shown off at the Swiss show. Here’s a few of the ones we’ve already seen:

Naturally, these are just a few of the highlights – there’ll be much more to see.  Of course, there’s also another category of cars – the ‘known unknowns’ – which includes ones we know will most probably be there, but don’t know the full details on. Like the Honda Civic Type R and the new Porsche 911 GT3 RS ; although so much information on the latter has been leaked, it might as well be a ‘known known’ now. But there are others, such as the expected Lamborghini Aventador SV and a mystery Bentley concept car.

Naturally, there’s also the chance someone will pull something completely random out of the bag. Look at the new Ford GT at the Detroit show for instance – nobody saw that coming, thanks to the great efforts at Dearborn to keep it a secret. Who knows what we could find in Geneva; a new V16 supercar from Ssangyong perhaps? Ok, maybe not that, but there’ll certainly be something no one predicted, and not long to find out.