If there’s one thing people have taken criticism over the Subaru BRZ / Toyota GT86 / Scion FRS trio with, it’s the power. Or relative lack thereof. Is this US concept the answer? 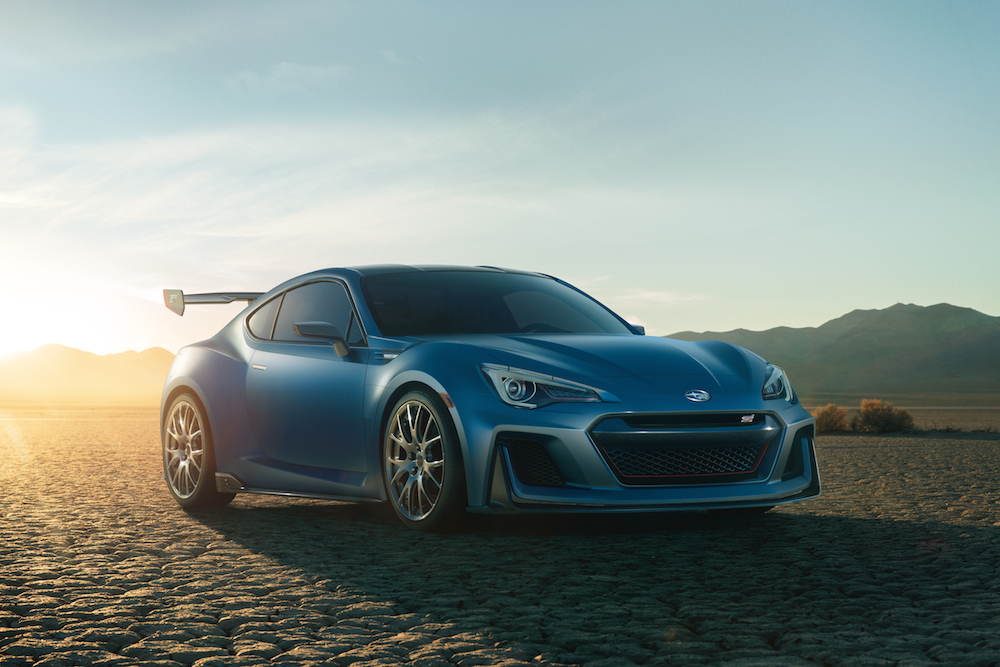 The concept of a low slung, lightweight, naturally aspirated sportster is nothing new. When it comes to the BRZ, this makes for a finely balance rear-wheel drive machine. But that’s not good enough nowadays, we want too much power. Thankfully, Subaru USA seems to have finally picked up on this concern, and unveiled the rather awesome looking BRZ STI Performance Concept. 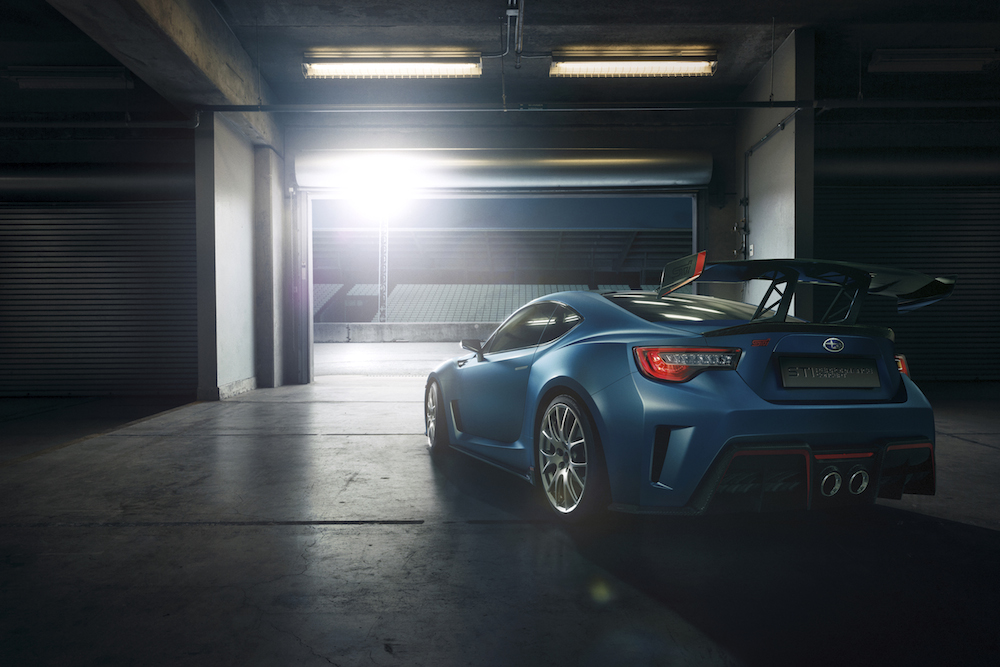 Featuring an engine taken from the BRZ Super GT race car, there’s 345bhp underneath the bonnet as opposed to the 197bhp found in a regular BRZ. That’s a hefty boost, and means this STI Performance Concept has both show and go. Will it actually become a reality? The Subaru USA press release is cagey at best, so it’s difficult to say with any real certainty. 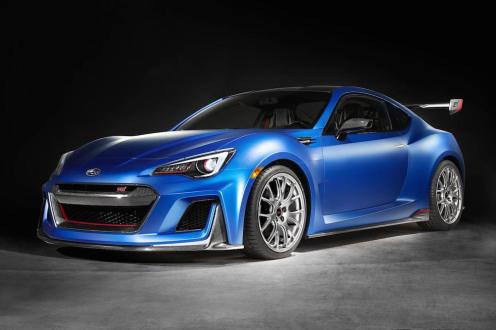 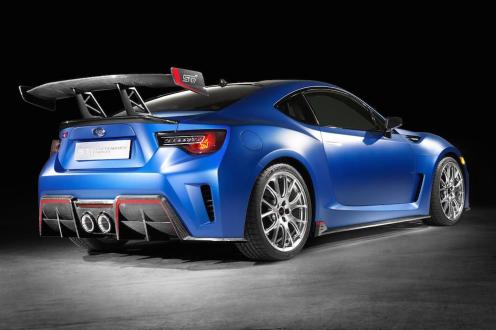 For the minute it remains a demonstration of what Subaru of America could potentially achieve with the use of Subaru Technica International parts. The likelihood of something like this making it to the UK seems slim to none, for now. It seems hard enough to buy a normal BRZ here, let alone one with more power. 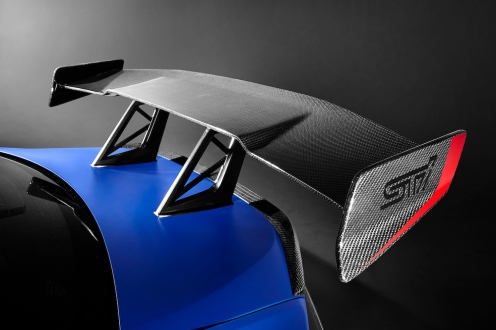 Not sure if that wing is big enough. 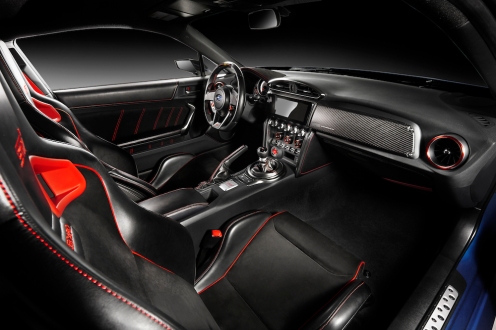 But, let’s just enjoy the rather awesome looking Concept coupé, and dream of drifting down Japanese mountain roads in it.