Is nothing sacred from the unstoppable rise of the SUV? Now after a century of producing grand tourers and saloons, not even Maserati is immune from the lure of the Sports Utility Vehicle. 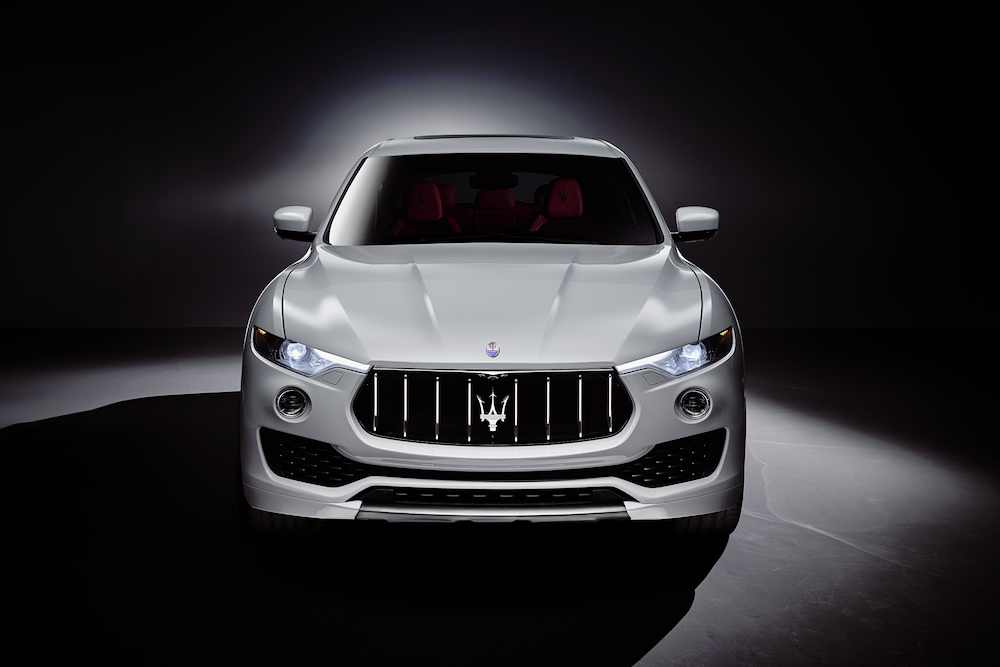 Although not due to make an official debut until the Geneva Motor Show next week, Maserati released a limited number of photos showing off the forthcoming Levante. Depending on your personal view of SUVs, the styling could range from challenging to dramatic, whilst incorporating a number of design features that seem inspired by the Porsche Cayenne and even the Nissan Qashqai. Calling it pretty would be brave move.

Cast your mind back to 2002, and remember the launch of the original Porsche Cayenne. Recall the shock and outrage that Porsche – so long the producer of stylish, if anodyne sports cars – could make something so in-your-face. Purists bemoaned the death of the Porsche brand, that nobody would buy one, and the company would collapse in shame. 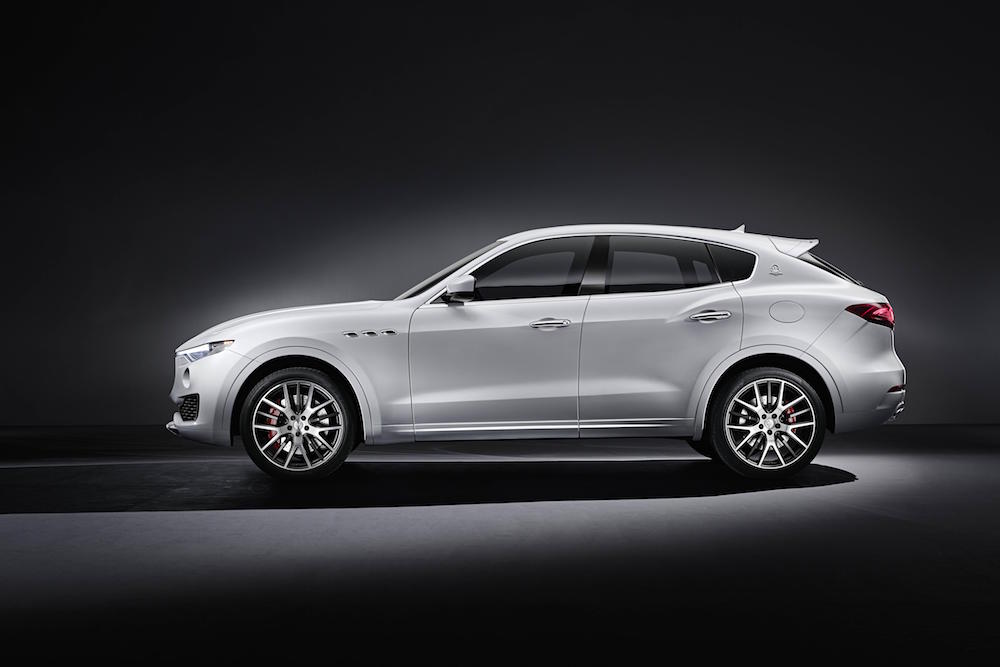 None of that happened. In fact the Cayenne is the vehicle credited as saving the Zuffenhausen-based company. Without it there would be no 911 GT3 RS, no Cayman GT4, and quite probably no Porsche full stop. Last year the Cayenne accounted for almost a third of all new Porsches, whilst the 911 contributed only around 14% of the 225,000 total Porsche sales. Oh, and don’t forget to add on the 80,000 Macan SUVs also sold in 2015.

Original Cayenne was hardly a looker

Porsche sold 579,000 examples of the original Cayenne and, with a second generation model proving to be even more popular, the gamble of a big SUV quite clearly made sense. Given that sales of “large premium SUVs” increased by some 27% in Europe last year, there’s no surprise that Maserati wanted to get in on the act. 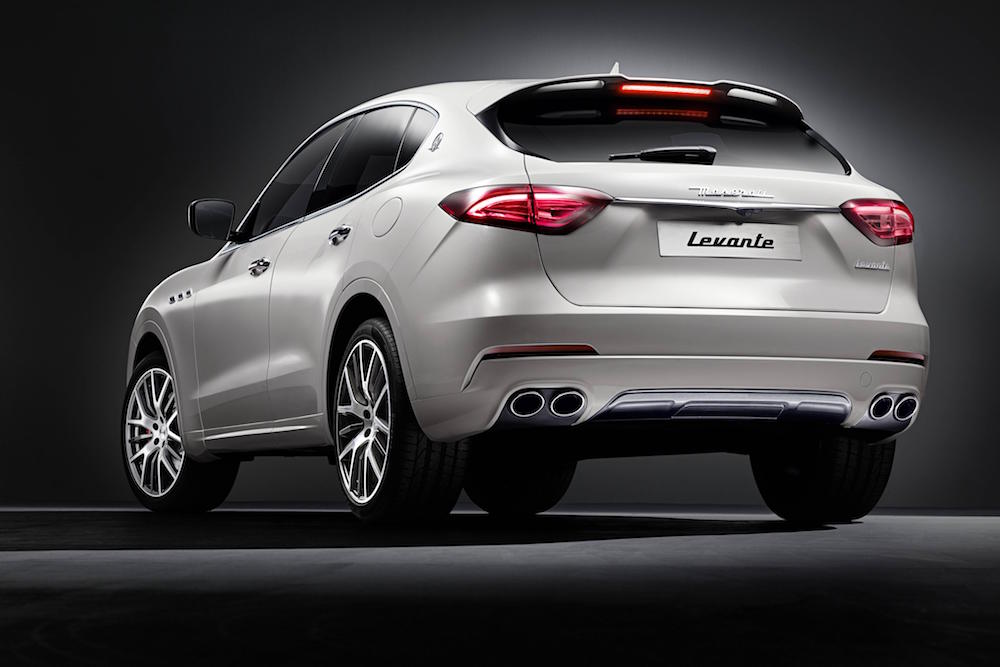 Does it destroy the Maserati brand? Well, no. Not yet, anyway. If it fails to live up to the sporting image, then it might be more of a problem. The Cayenne managed to deliver an entertaining drive, and with dynamic competitors such as the BMW X5 and Range Rover Sport, the Levante must deliver the goods on the road. It’s also worth remembering that you can already buy a Quattroporte and Ghibli with a diesel engine, instead of a high-revving V8 or turbocharged V6. Something which has perhaps softened the shock of a Maser SUV.

With Maserati having already diversified, the leap to an SUV isn’t quite so huge. The Levante forms a key part of the FCA strategy to expand into all sectors of the luxury market, and will appeal to the USA and China; the two biggest markets for the brand. So whilst there may be many who feel the world doesn’t need the Levante, Maserati as a company certainly does. Plus, given the demand for luxury SUVs, it’s not hard to imagine customers wanting an alternative to the Cayenne and Range Rover Sport.

Whilst we won’t get more details until Geneva next week, the first cars are already rolling off the Turin production line for European customers. So, whether you like it or not, the Levante is coming.