It’s Friday, so what better way to celebrate than with photos of BMW’s special M creations? Ned Jasper takes you through them. 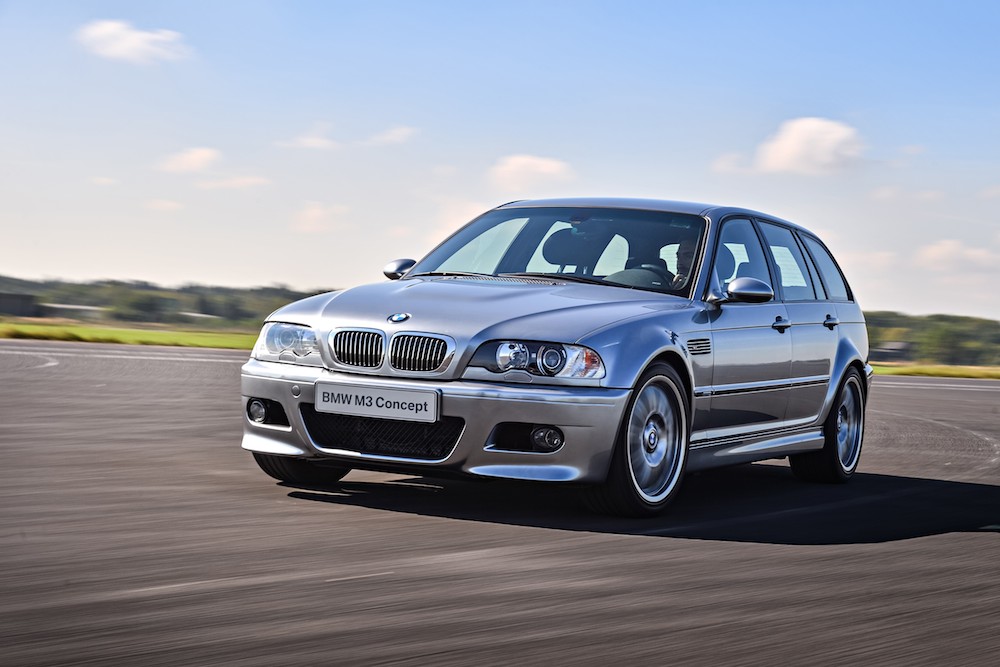 BMW M cars – namely the M5 and the M3. They’re blisteringly-quick saloons, right? Yes, in the past the M3’s also been a coupe and a convertible. But what about a hatchback version, or maybe an estate car? And how do you fancy an M5 convertible?

The following list consists of some of BMW M’s lesser-known secrets, and also happens to be a list of some rather cool creations. So prepare for what is almost definitely going to be an overwhelming sense of want for at least one car on this list. 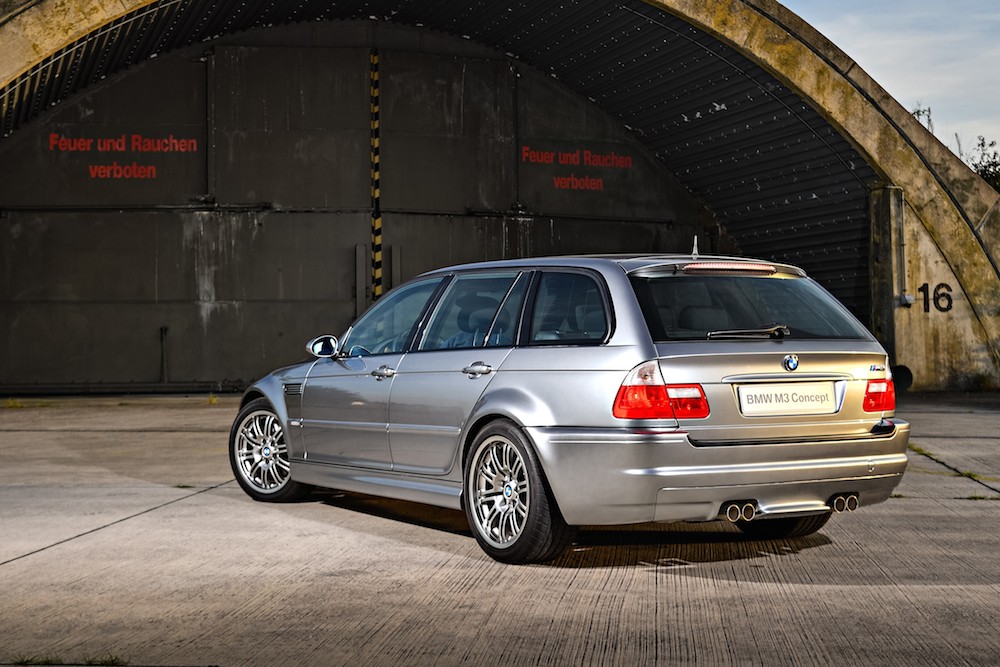 This car recently hit the limelight in BMW’s “30 years of M3” celebration. What a masterpiece it really is, although it might not be quite as pretty as it was in my dreams. It rides a little high, plus the wheel and colour combo don’t exactly flatter it – I’d have it in Interlagos Blue with the diamond cut 19″ alloys. It is, however, infinitely cool. 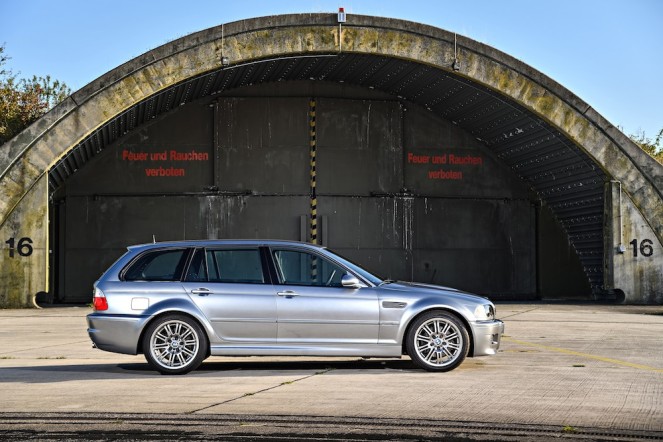 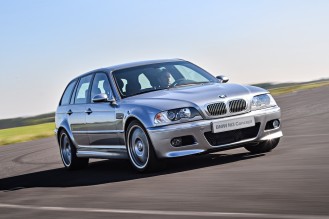 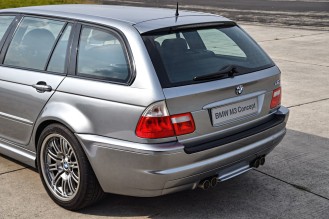 Who wouldn’t want a high-revving, 3.2-litre naturally aspirated straight-six, a manual gearbox, and enough room for all the family including the dog Considering BMW never made a saloon version of the E46 M3, the chances of an M3 Touring (that’s BMW for estate car ) were highly unlikely. Still, it’s nice to dream. 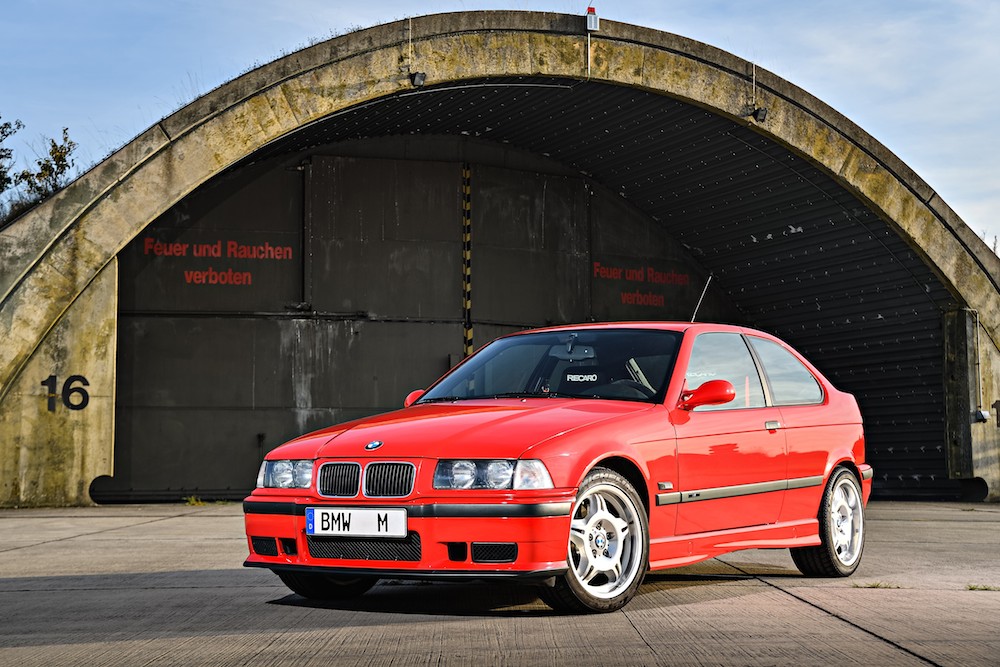 Less weight, same engine, more fun, right Forget about practicality, this one’s about outright fun. It also happens to be rather dangerous, too. The E36 Compact carried much of its rear suspension components over from the E30 3 Series. Namely, the rear semi-trailing arm setup. Those of you who are not technically minded will no doubt be thinking, so what? 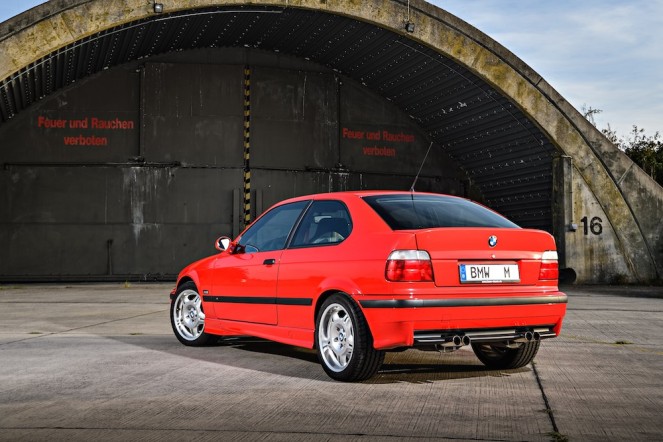 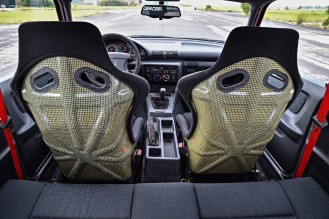 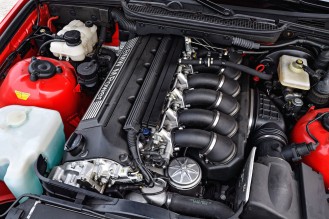 Well, without going into too much detail, this means that if you lift off the throttle mid-corner, you’ve got quite a good chance of invoking a slide. Scary to say the least, especially considering this baby-M would have been targeted at a younger audience of drivers. Mix that with fears that this lighter, more agile, chassis might outshine its full-fat siblings, and the M-Compact was no more. Shame really – you’d probably have been able to pick one up at a reasonable price nowadays. 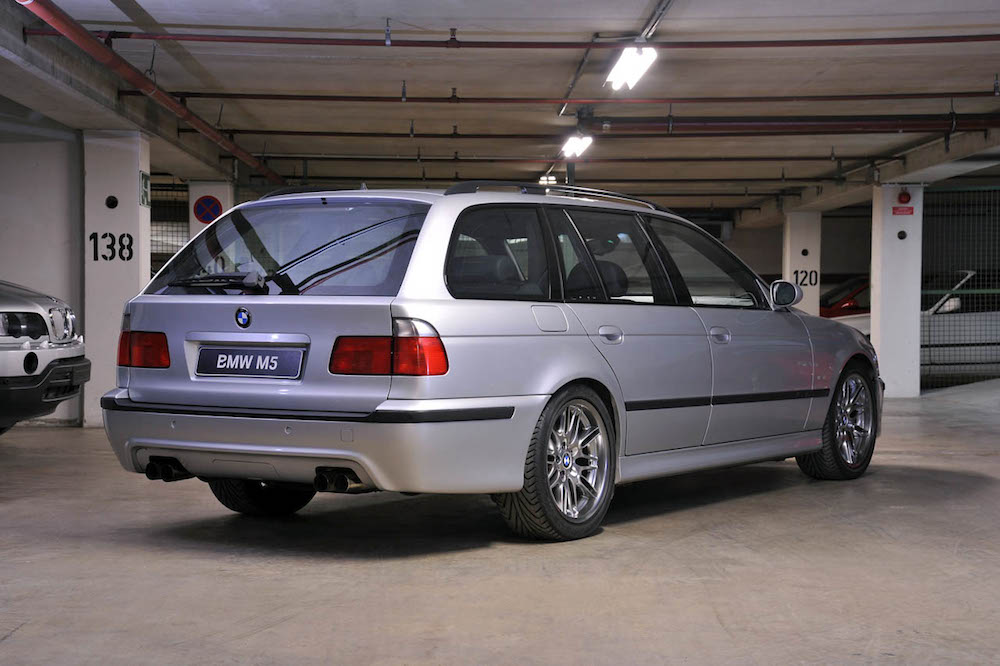 Much like the M3 Touring, to most people, this looks like nothing more than an ageing estate car. However, to those in the know – hopefully that’ll be you after reading this article – this is quite a special machine. BMW did make a Touring M5 both in E34 and E61 versions, but this is an E39 which was built from 1999 to 2003. Arguably, it’s the best generation of M5. It’s got a 4.9-litre V8 engine, 6-speed manual, and enough room for all your track tyres. Not bad, eh?

It’s said that it was quite close to production, too. But, due to rear suspension issues (E39 Tourings all had air suspension on the rear) and relatively small market projections, the M5 E39 Touring was assigned to the history books. 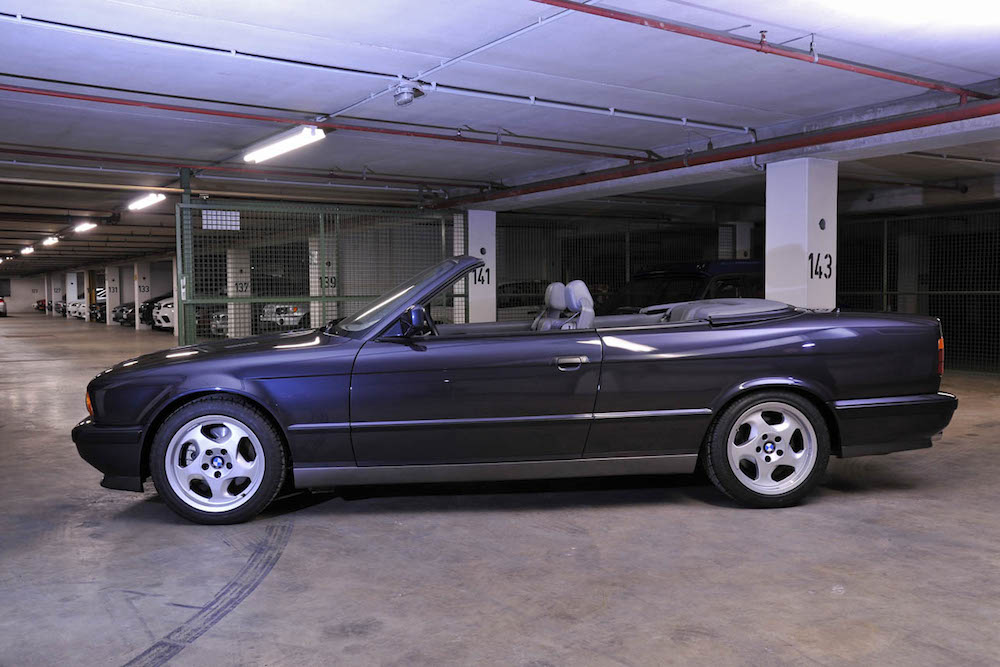 This one is undoubtedly the star of this list. The others, they can be recreated with a couple of donor cars and a bit of know-how. However, this is, and always will be, a one of one. Handsome isn’t it ? You can just imagine it cruising along a corniche in southern France, a gorgeous rouged sunset backdrop and a heavenly straight-six rasp to go with it. Bliss? 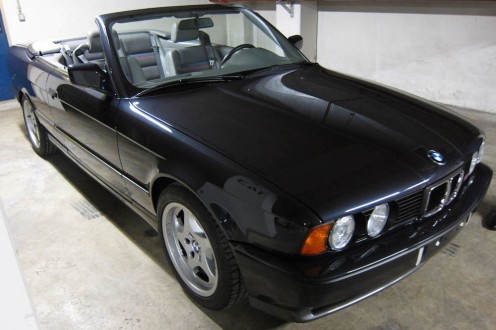 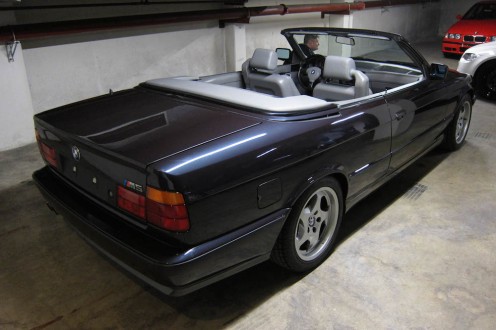 But, perhaps the biggest blow of all is that this wasn’t just an exercise of skill, or an outlandish concept, this was actually going to be produced. What happened ? One week before it was set to be unveiled at the 1989 Geneva Motor Show, BMW pulled the plug. Their fear was that there would be a demand for non-M 5-series convertibles, which would then hurt sales of the 3-series ‘soft-top. While a floppy convertible version of a fast four-door isn’t exactly a purist’s favourite, the sheer amount of time and effort that went into this car, and the fact that it looks effortlessly cool, make it the best car on this list by far.

So there we are, you’ve learned something about the inner-workings of 1990s BMW, you’ve seen some gorgeous pieces of machinery, and you probably want one. Now get back to whatever it was you were supposed to be doing.