Oracle Finance; you’ll know them if you’ve ever searched for a high-end car on AutoTrader and found their non-ads clogging up the listings, have published details of the most popular car choices from its footballing clients. 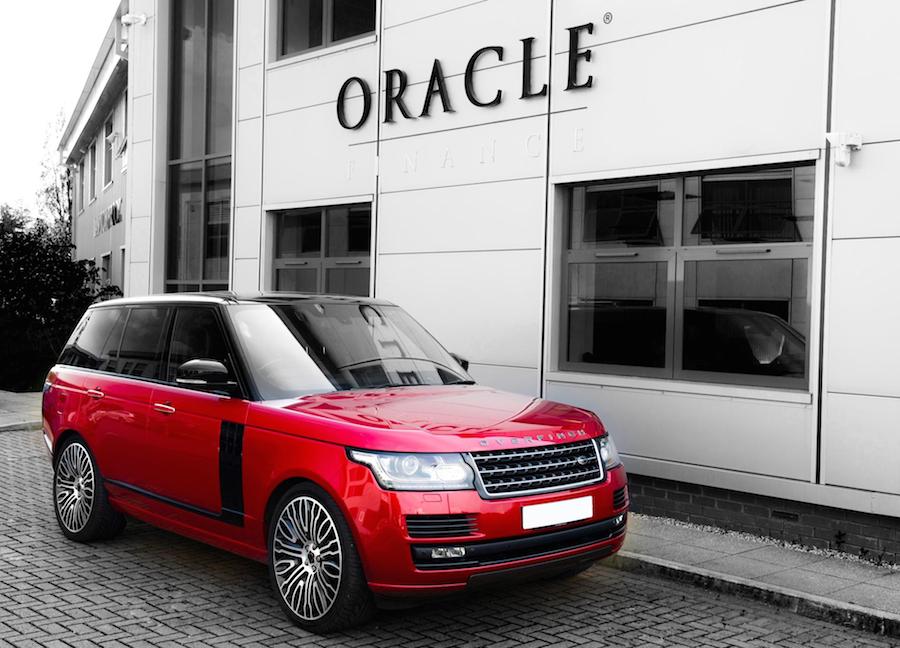 Based on the last five years of data, the numbers represent the most popular cars financed by footballers through Oracle’s services. Predictably, in the same week we’ve covered the new Range Rover Sport SVR and its questionable image, there’s no shocks at the top:

Anybody that surprised? No, didn’t think so.

Again, it’s nice to see stereotypes actually proven to be true for once.

It’s been around for a few years, but the biggest Audi is still popular it seems.

To be honest, we’re more surprised it’s not the X6 actually.

Another German über-SUV. Questionable image probably not helped by this survey.

Another fairly old contender – expect to see the Hurácan here in a few years. 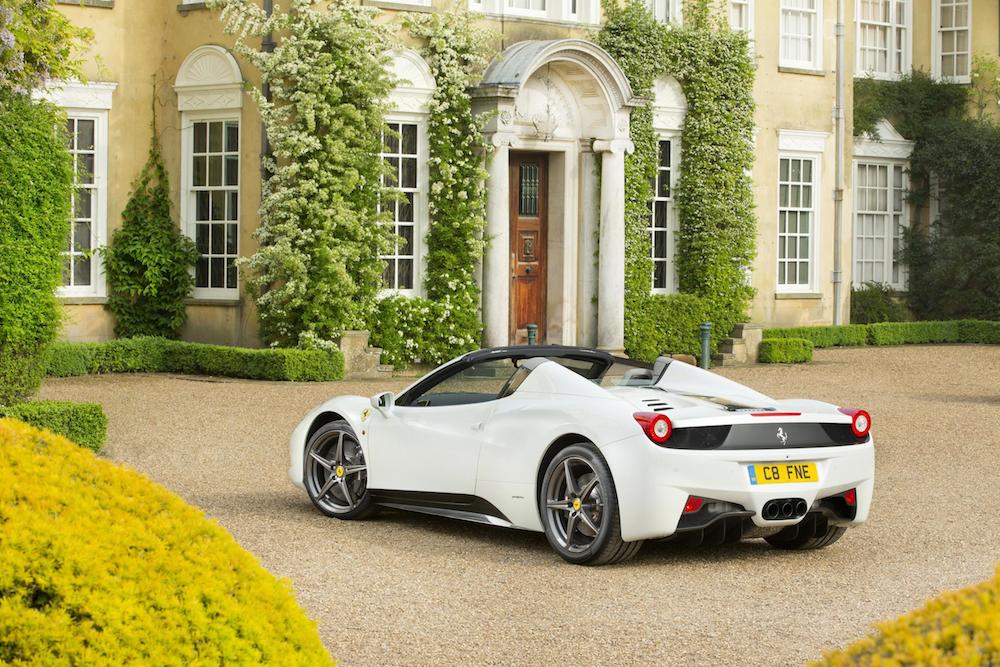 We didn’t really Maranello’s baby to be so high on the list. But it is. 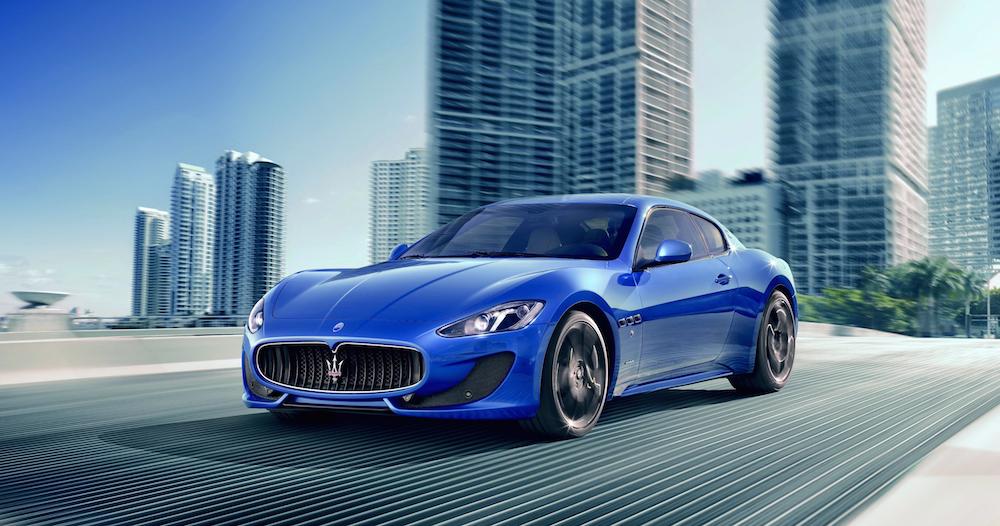 A Maserati is, relatively, subtle in this company.

If you’re already living out a childhood fantasy by making a living from football, you might as well pretend to be James Bond too.

In a world of constant change and unpredictability, it’s actually rather refreshing to know that some things are exactly as we perceive them to be. Any glaring omissions or surprises? Well, we thought Mercedes-Benz might make an appearance with the G-Wagen, and there’s a lack of American bling that you might expect. But no, otherwise it’s how you would believe a football training ground car park would look.

Jaguar Land Rover must be rubbing their hands in glee, whilst adding an extra £10,000 onto the price of the Range Rover Sport SVR.