Skoda has developed a successful reputation in rallying, stretching back to the days of the Felicia and rear-engined 130RS, but also more recently with the Fabia Super 2000 car. Here’s their latest offering based on the third generation supermini. 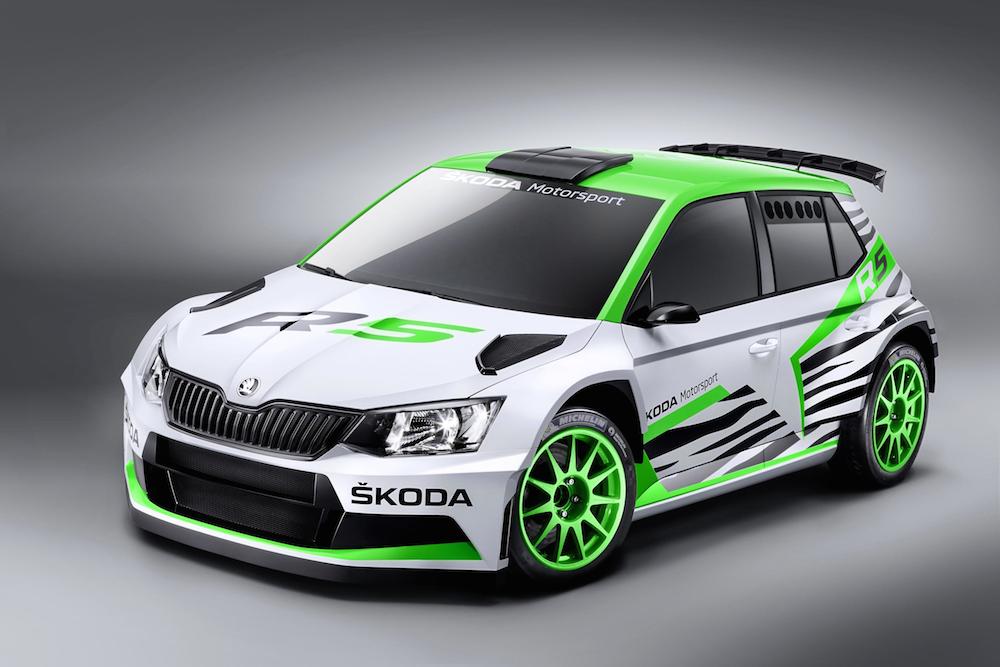 At this year’s Essen Motor Show, Skoda is displaying the concept version of the R5 version of the new Fabia; the replacement for the old-generation S2000 car.

Set to be homologated by mid-2015, the R5 uses a 1.6 litre turbocharged engine and five-speed gearbox, and weighs in at the required 1,230 kgs. Skoda Motorsport expects big demand for the new Fabia R5, given the prodigious level of success enjoyed by the S2000 model; winning nine championships around the world in 2014 alone!

It’s a good-looking rally car but, for today’s Friday photo, we decided to bring you a medley of Skoda’s WRC generation. Mainly for just being able to use the awesome sight of a flying Octavia WRC car! Enjoy: 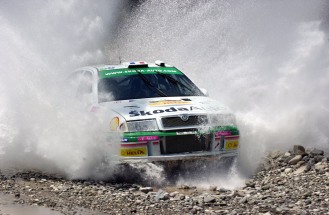