A BMW M4 with more power and extra orange bits? This sounds like a car EngageSportMode could really get onboard with! Ned Jasper gives you all the details below. 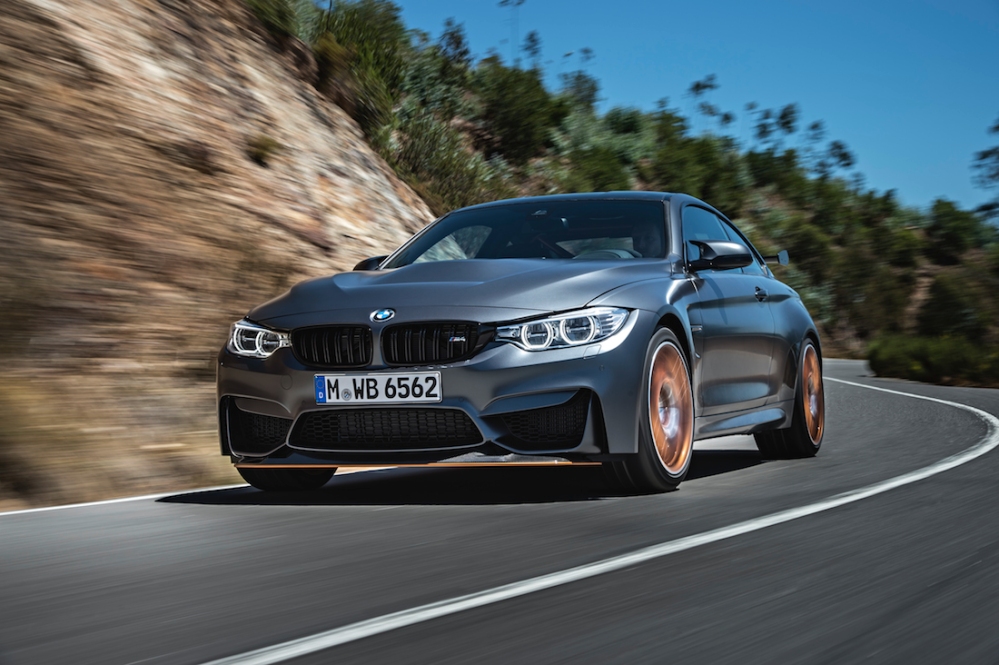 If you felt that BMW M cars have been lacking a bit lately, then this is the car for you. It’s called the M4 GTS and to create it BMW have taken the standard, already quite muscular M4, then put it on a diet and given it steroids. Lots of them. You’ve got to admit that it looks good, scratch that, it looks flipping gorgeous. The new muscular curves, huge rear wing and orange inserts create a feast for any petrolheads eyes. Better still they’re more than just eye candy, they’re functional – but we’ll get to that later.

Whilst the old M3 GTS – the car it replaces – was accused of having little more than aesthetic modifications, the new M4 is something a bit special. Firstly it’s 30kg lighter than the standard car; not much I grant you. But when you consider the GTS has a roll cage, rear wing, a plethora of modifications plus all the standard kit. Then it doesn’t seem that bad, does it? 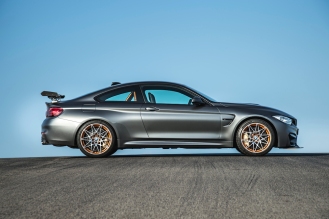 Secondly, the specs that we all want to hear; the power! For the GTS, BMW has developed a whole new unique water injection system; this lowers the intake temperature and allows the turbos to run at higher boost. This, combined with a new titanium exhaust, gives the car a brutal 493bhp and a 0-62mph time of just 3.8 seconds. Better still, they’ve taken the limiter off, so this über-coupè can reach a staggering 190mph.

Now, although you would think that BMW have focused their attention on the engine solely, the truth is the rest of the car has been showered in improvements too. The front splitter, roof, bonnet, rear wing, diffuser and boot lid are carbon fibre – now you know where the weight has been saved. As well as that, the GTS has a tailor-made three-way coil over suspension, which works in tandem with BM’s familiar adaptive damping system.

But it doesn’t stop there; the GTS also features its own unique alloy wheels 19″ on the front 20″ on the back. They are then wrapped in Michelin sport cup 2 tyres. Finally as if all of that wasn’t enough, the GTS gets the carbon ceramic brake discs  – an option on the standard car. Next up, the interior, the as well as the smattering of GTS badges, the car gets some new carbon fibre, leather and Alcantara bucket seats – slick. In addition, you can opt for the Clubsport package, this ditched the rear seats in favour of the roll cage, fire extinguisher and six piece racing harnesses. 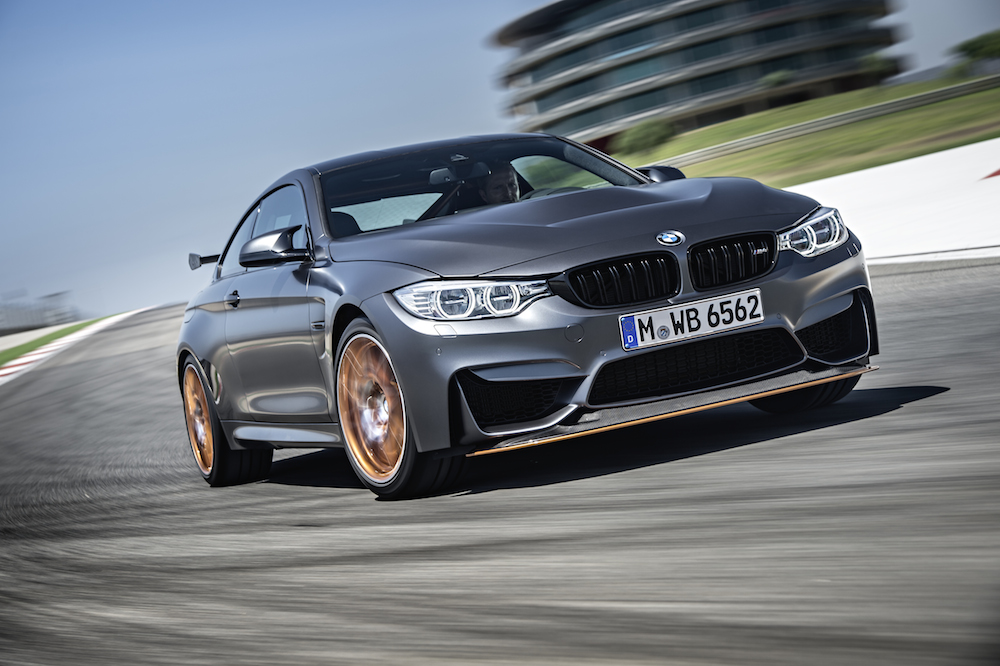 A final thing to touch upon is the tail lights, the new LEDs emit a sharper glow and make the car look stunning. Although they are purely aesthetic, their technology creates a new tier of designs, which will soon worm themselves into the mainstream BM line up, for now though, they’re exclusive to the GTS.

The aero, although the Acid orange garments lavished all over the car make it look sensational, they serve a purpose too, the GTS clocked the famous green hell (the Nürburgring-Nordschleife) in a dazzling 7 minutes and 28 seconds exactly. That matched the McLaren MP4-12 and beats the Porsche Carrera GT, which makes it ruddy quick in my book! BMW said “it really proves what M can do”, I think they’re right, don’t you? 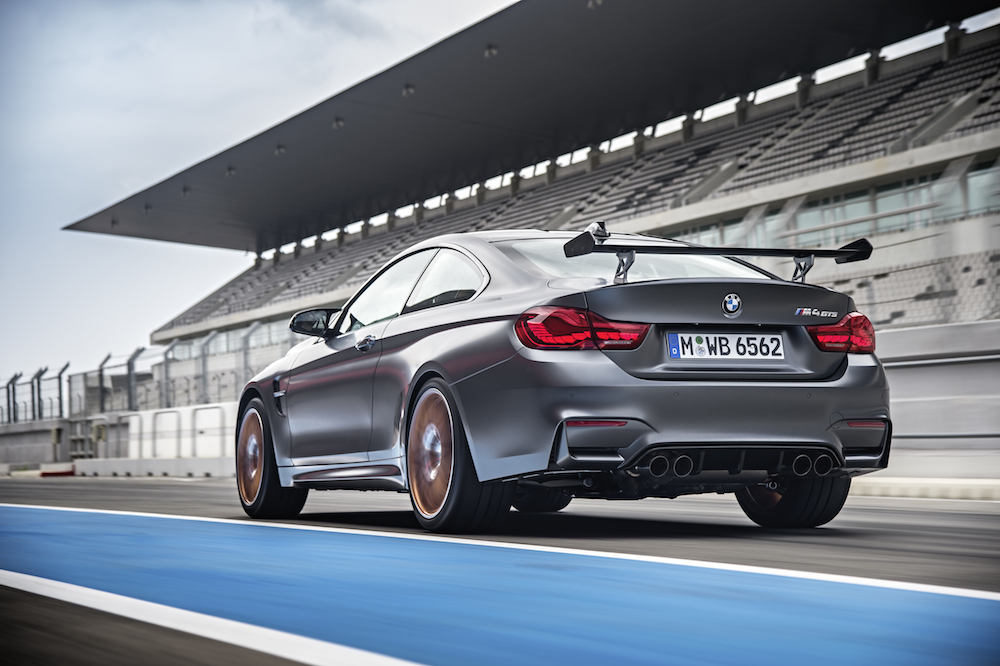 You want one don’t you? I think we all do. The M4 GTS is available from right now, but be quick as there’s only 700 being made, and only 30 are coming to Blighty. Oh, and one last thing, be prepared to remortgage your house as it’s almost £122,000!

If you enjoyed the above, don’t forget to check out Ned’s blog right here.