How quickly time passes. Twelve months on from winning the GoMW Motoring Research Breakthrough Blogger Award, Editor John Redfern reflects on the whirlwind that has been 2015.

It genuinely doesn’t seem five minutes ago since I was writing a post for ESM about winning the MR Breakthrough Blogger award, and here we are, one year on with another deserving winner receiving the prize last night.

In short, 2015 has been an incredible eye-opening experience. Through the great people at Motoring Research – under the lead of Richard Aucock – I’ve travelled the country to drive new (and old) metal, attended events I could have previously only dreamed of, and seen my name next to content on major websites. 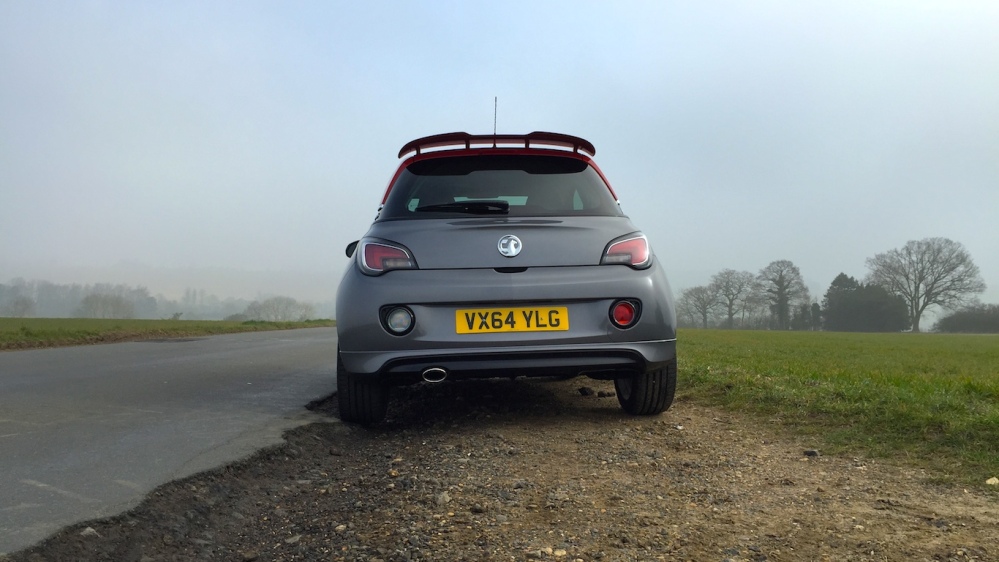 The latter is possibly the biggest prize of all. Yes, attending amazing launches and driving great cars is the fun part, but the reason for blogging is because I love writing. So to see something I’ve written featured on Motoring Research or MSN Cars has been a big deal. I can still remember that excitement at seeing my name next to the first drive review of the Vauxhall Adam Grand Slam – now just called the Adam S – when it went live on the MR website.

Trying to distil the past twelve months into one post isn’t easy. But the highlights have included live blogging both the Geneva and Frankfurt motor shows, in a Red Bull-fuelled excitement of social media and photo cropping. Doing so gave me a real glimpse into the reality of journalism, along with no sleep for a week due to all the caffeine. 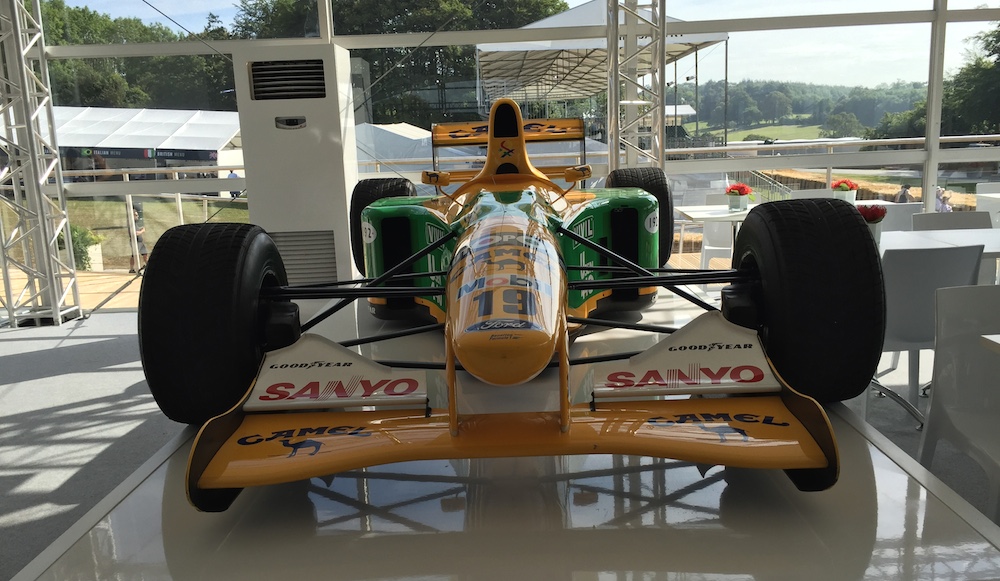 I’ll also never forget the slightly surreal sensation of eating breakfast next to Michael Schumacher’s 1992 Benetton-Ford at the Goodwood Festival of Speed, making the several hundred miles round-trip instantly worth it in one moment alone. Memories of staring up at the stars in a hot tub in the middle of Kielder Forest thanks to Hyundai, or driving a new Renault through my hometown on a launch, will stick with me too.

Events and launches have also been a chance to meet some of the characters that inhabit the world of motoring journalism. Many have had useful words of wisdom for a newbie like me. From checking if there’s a full-size spare tyre in a test car, to never leaving a keyless ignition fob in the car when taking photos, I’ve valued their practical advice on testing cars.

I’ve driven a wide range of interesting and diverse cars, from a classic Vauxhall Chevette HSR with a truculent dogleg gearbox, to ultra-modern Lexus RC F and Jaguar F-Type R. Oh, and there’s been lots of crossover SUVs thrown in for good measure, too! I put together the below gallery just to remind myself of the number of cars driven this year: 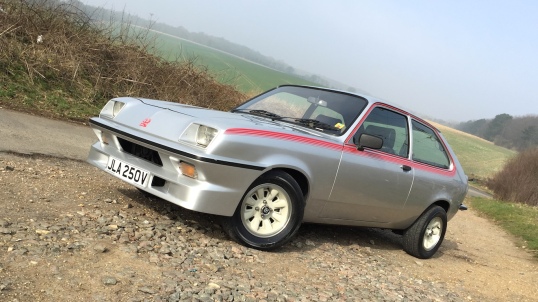 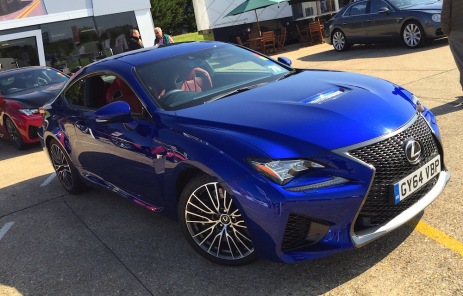 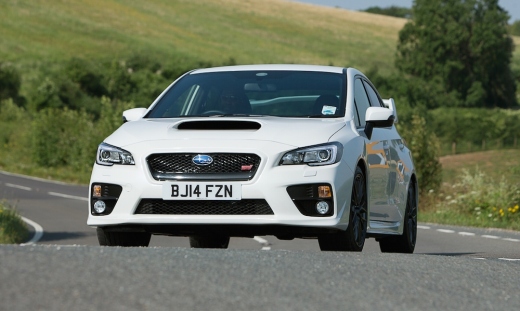 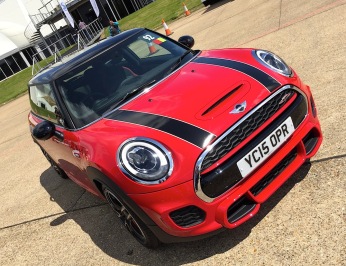 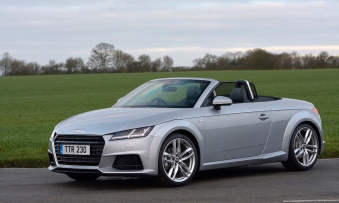 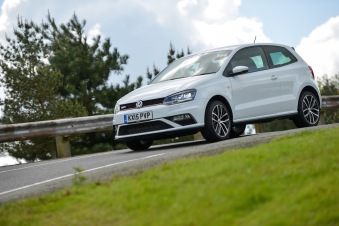 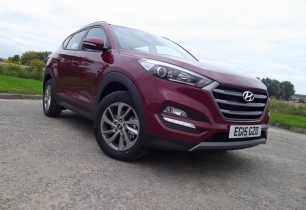 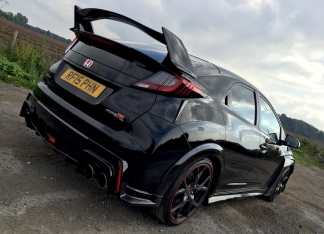 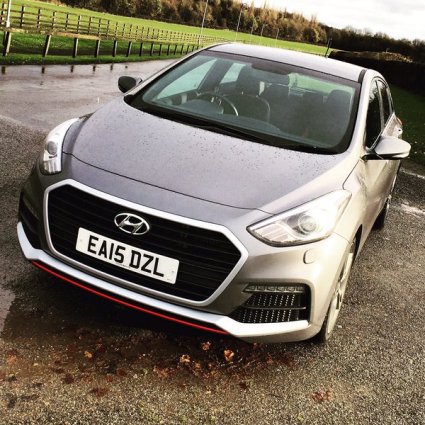 As amazing as getting behind the wheel of such an eclectic mixture has been, the main thing for me this year has been about my own personal development. The chance to write, and work, with Motoring Research has been immeasurable in teaching me about how the industry works and what it asks of those in it. I’m hugely indebted to the MR team for their help, support and encouragement.

2015 has, without a doubt, strengthened my desire to forge a deeper career in motoring writing. It’s an addictive, fast-paced, and exhilarating world – but I’ve loved the past 365 days of being immersed in it. All I can do for now is thank all those who have helped me, both this year and previously, and look forward to 2016.