The British Touring Car Championship made the annual trip to the North East, and ESM’s BTCC Correspondent was on hand as usual. Whilst we wait for the words, he’s sent a selection of photos for us to enjoy first.

As you’ll probably discover, our BTCC Correspondent made the most of the pit lane walkabout to get up close and personal with the drivers. And their grid girls. But there’s race action in there too, we promise.

MG even had the GS SUV – it was only launched this week!

That colour scheme doesn’t look much better up close, does it?

Still a looker the S3 Saloon

The only person left in the UK still driving a Proton, we imagine. 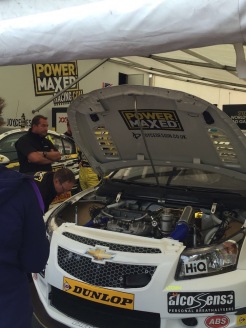 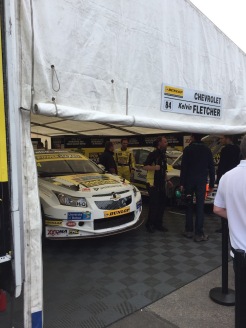 It’s that bloke off of Emmerdale.

Youngest MG driver in the UK…

Bumper crowd as ever.

Remember that Andy Priaulx? He’s racing at Le Mans now, instead of driving this. Just sayin’

“Remember kids, don’t help your team mates out at the last race of the season. It’ll really help your career.” 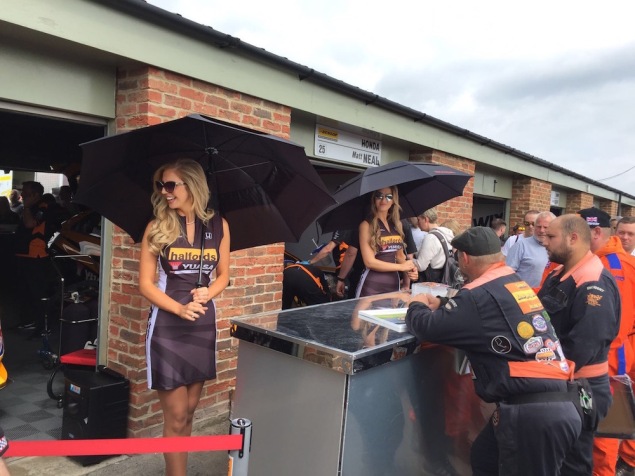 Honda drivers slow to get to the walkabout. Sums up their weekend.

Remember when Rob Austin used to be really good? He does too. 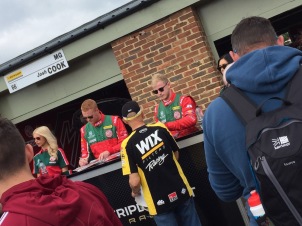 “No, no. Adam Morgan is the other ginger” 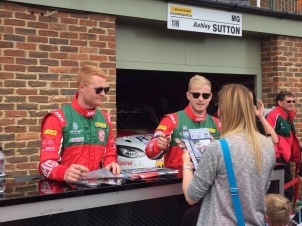 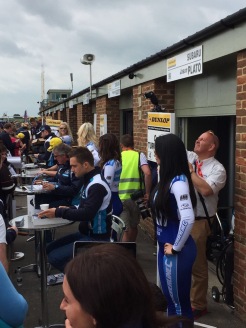 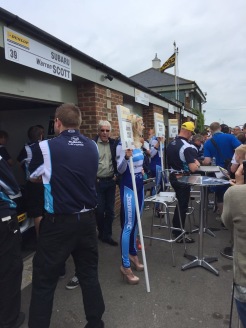 Coolest BTCC estate since the Volvo 850. We won’t mention that Civic Tourer…

Tom Ingram getting down with da kids.

Matt Simpson – not related to Charlie from Busted. 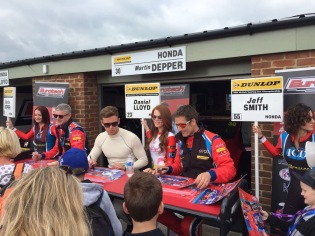 Someone’s been working out at Eurotech.

Nope. We’ve got nothing on this one.

Get that turbo covered before Plato whinges about boost levels again. 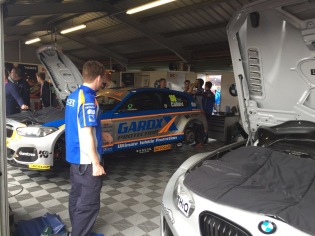 Croft has a big TV!! This is huge news, seriously!

Race one gets under way. 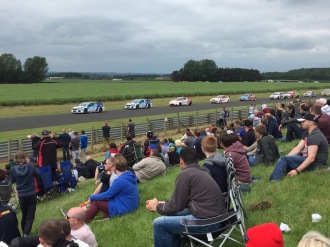 Turkington looking pleased with a win. 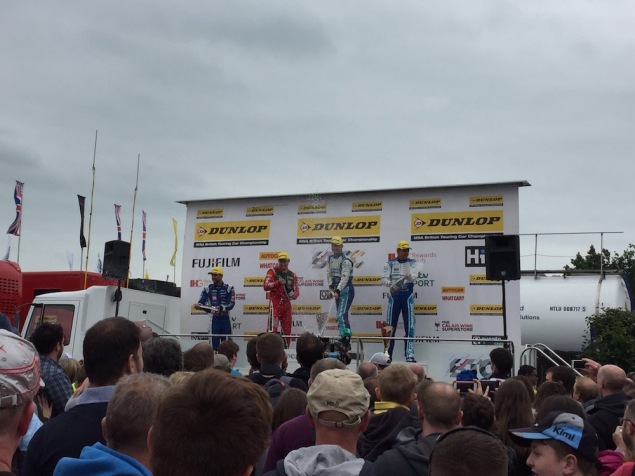 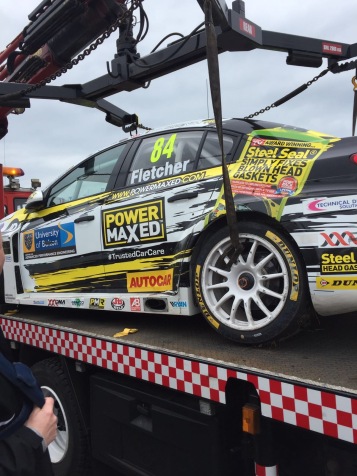 When did you last see a Chevrolet Cruze saloon on the road? Just wondering.

Platinum is quite heavy. And expensive. Yeah, this is just silver paint. 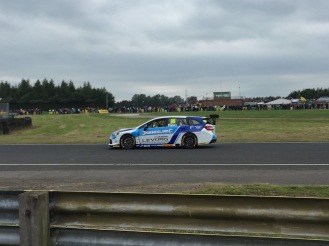 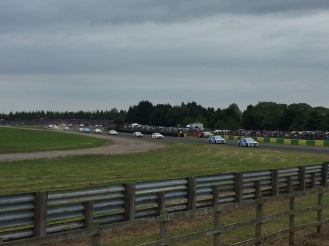 Plato and Turkington in happier times during race two. 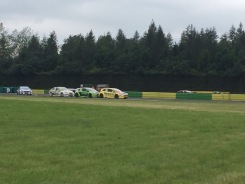 Action lower down the running order.

A win gifted to Collard on a plate. He’ll take it.

Turkington shiv’ing Plato in the kidney not shown here. 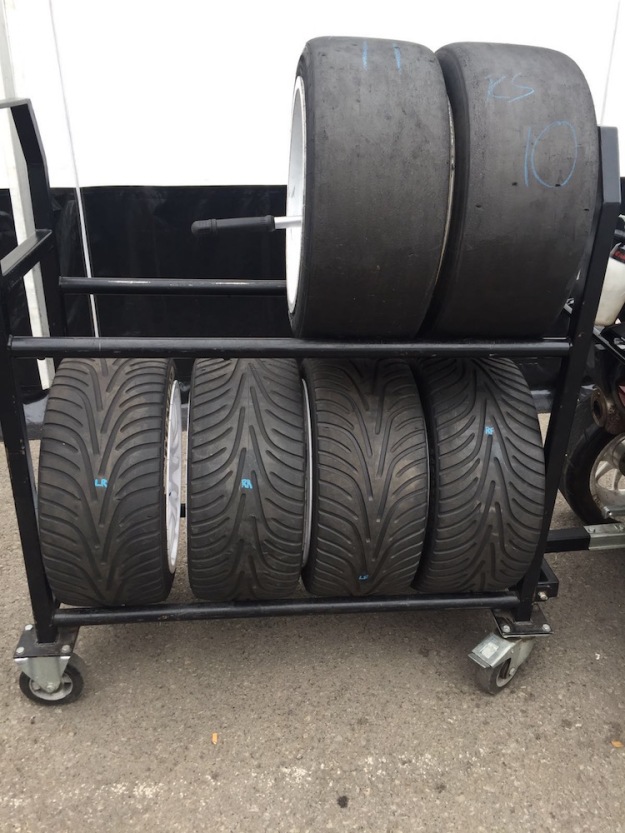 Rather important decision for race three.

Tordoff leading them through on lap one

Mat Jackson also ruing fitting slicks as he slides through the gravel. 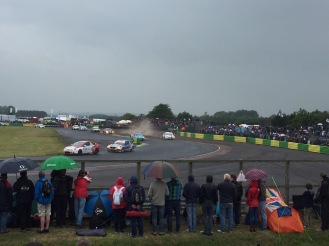 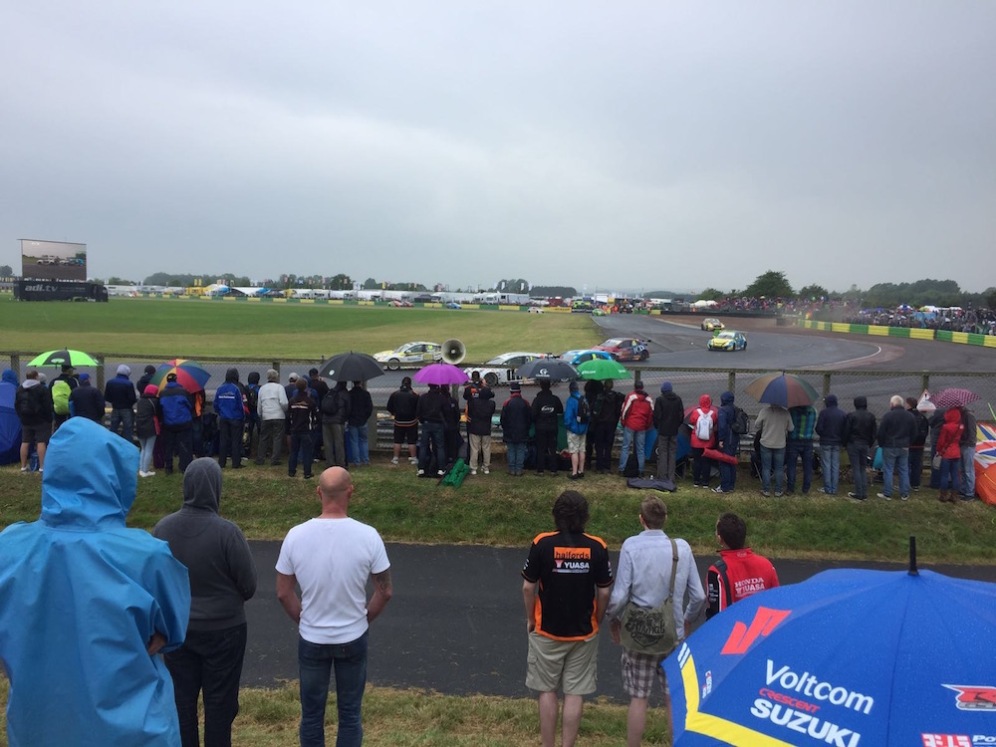 Aiden Moffat collected by Jackson. Game over and another safety car.

We’ll have our regular rated and review article along soon, but we hope the above gives you a flavour of the day from the front line. Plus, it’s a reminder that motorsport other than Formula 1 happened this weekend, meaning we probably have a more diverse coverage than the BBC in fact.