Today’s title may be a pun on yesterday’s general election, but we don’t want to labour the point too much. Sorry. Yesterday also saw the unveiling of two ‘new’ cars, although you’d be hard pressed to realise it. 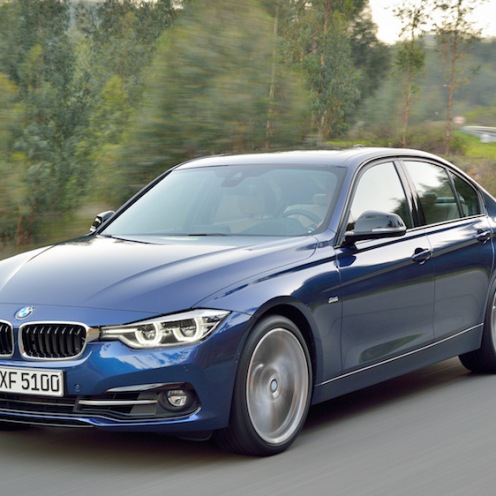 Being a car-designer must be a fairly easy job these days, especially when it comes to mid-lifecycle ‘refresh’ time – what the rest of us refer to as a ‘facelift’ usually. The idea is to give the car a minor makeover to keep interest from buyers up, but without the need to change so much for factory production lines to need updating. Alterations to lights, bumpers and grilles are usually your lot for a facelift model, but even these two seem to have done that as mildly as possible. First up, in the blue corner, is the revised 3 Series:

As a car that counts for almost one in every four BMWs sold, Munich has of course played it very safe with its key model. You’ll have to be a keen BMW fan to know what’s different, with the revised headlights and taillights now being full LED units. Beyond that, there are minor tweaks to the bumpers, and new exhaust tailpipes dependent on the engine selected. Oh, and you can have 20″ wheels if you really want them, too.

The interior is also largely unchanged, with minor tweaks to the materials used such as gloss black trim on the main control panel, and extra chrome bits dotted around. Put simply, when you’re classing sliding covers for cupholders as a new feature, you know nothing much has altered. 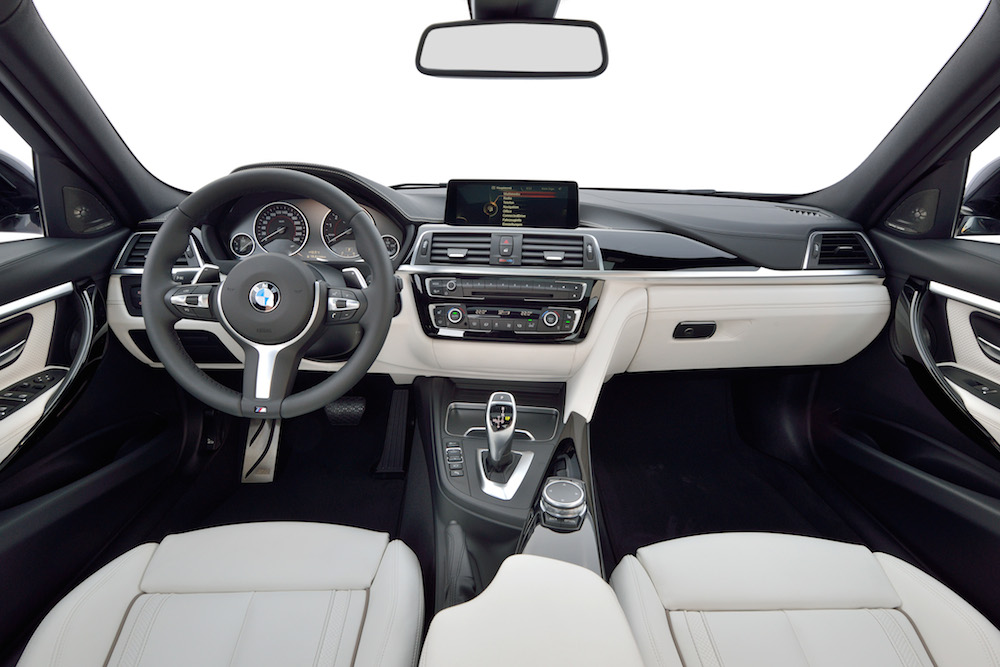 Most significant for the new 3 Series is the changes under the bonnet. For the first time in the 3er’s history is the addition of a three-cylinder engine, with the 318i replacing the old 316i. With 136bhp from just 1.5-litres, the 318i will still hit 0-62mph in 8.9 seconds yet returns an average 52.3mpg. At the other end of the scale is the new 340i, featuring a 3.0-litre six-cylinder twin-turbocharged engine which makes 326bhp. That’s good enough for 0-62mph in 5.1 seconds and a 155mph top-speed when specified with the eight-speed automatic gearbox. 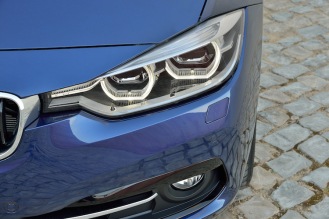 Diesel choices are just as diverse, with the 320ED (Efficient Dynamics) version offering C02 emissions of 99g/km. At the other end of the scale, the 335d offers an impressive 465lb-ft of torque, which means 0-62mph in only 4.8 seconds! It can still do 51.4mpg according to official tests too.

Given the praise heaped upon the Jaguar XE by the media, there’s no surprise that BMW will be launching the revised 3 Series very soon, with sales starting in July. Whether that’ll be enough to persuade buyers from switching to the ‘baby Jag’ will remain to be seen.

Here in the red corner is the New Ibiza. Yes, SEAT is actually branding this as a ‘new’ car, despite looking terribly similar to the one that has been on sale since 2008. As you can probably guess, this is a very subtle facelift, and you’ll struggle to spot the external differences. Virtual high-five if you managed to tick off the new headlights with LED daytime running lights, new 16″ and 17″ alloy wheel designs, and new paint colours – Moonstone Silver and Chilli Red.

ST Estate gets a refresh too 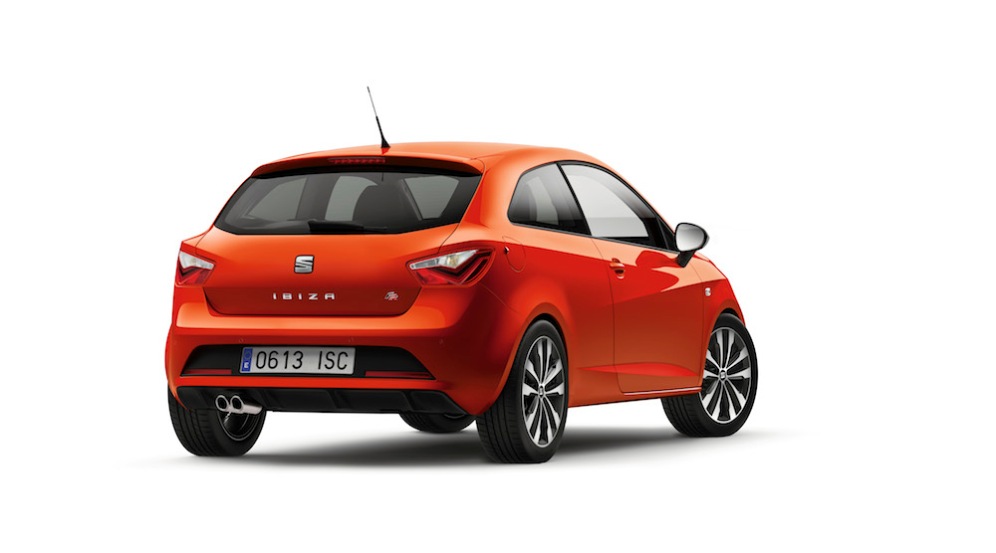 Internally there’s an upgraded interior that will, again, challenge you to spot the difference. Like the revised Volkswagen Polo last year, the main differences are the new media system with a touchscreen controlling DAB digital radio, smartphone integration and Bluetooth connectivity.

Most important of all, is the ability to specify the SEAT Drive Profile that allows the option of a sport mode or comfort mode, affecting the suspensions dampers and steering settings. The new Ibiza will hit showrooms in the Autumn – just be careful they don’t try to sell you an old one instead.

So whether you pick the blue or red option, on this occasion you’ll be getting something on the outside that’s very much business as usual. Underneath, however, things may be a whole lot different.