It might have taken over 53 years of production, but Porsche has finally built the one-millionth version of the 911. It’s green, and a little bit hipster.

Painted ‘Irish Green’ in fact, and apparently inspired by a colour used on a 911 owned by the founder of the company – Ferry Porsche. Put together by the Porsche Exclusive team inside the Zuffenhausen factory, the one-millionth 911 is meant to celebrate the history included in the previous 999,999 examples built before it. But you can’t buy it, and it’s heading to spend a life within Porsche’s own museum.

Cynical marketing creation? Why of course. Despite the fact the Cayenne and Macan SUVs have kept the company afloat, and helped transform it into a hugely profitable concern, the 911 is still the golden goose at the heart of the Porsche brand. So with a company that majors on reminiscing the history of the 911, celebrating this particular manufacturing milestone was a ‘no-brainer’ for the marketing folk. 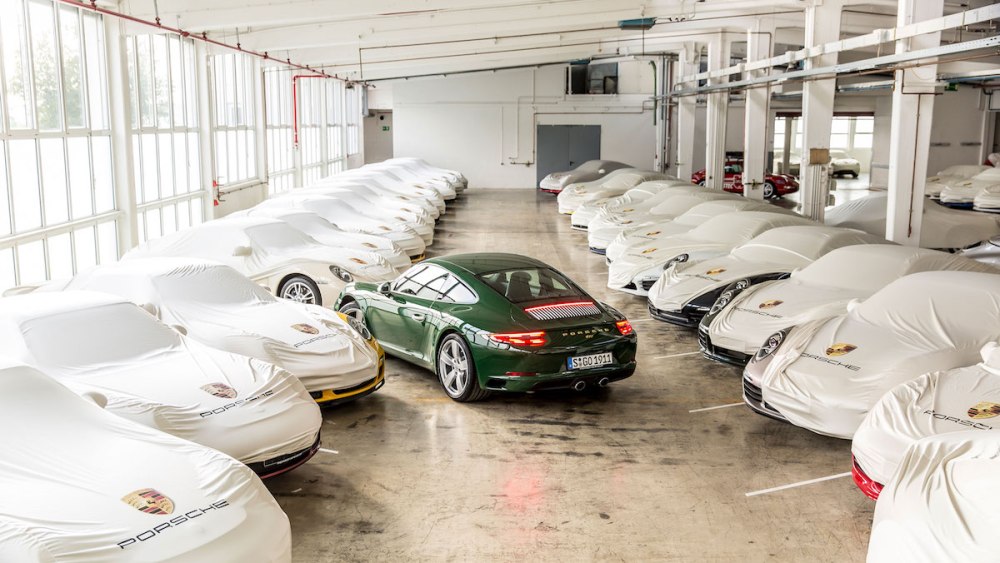 We could possibly even label this as the ‘hipster 911’ with the choice of interior and exterior colour choices. Historic paintwork? Check. Steering wheel and dashboard featuring mahogany trim like the original 911? Check. Seats clad in ‘pepita’ cloth trim like it’s still 1964? Also present. Retro-recreations of the Porsche crest badges used on the original car? Yes, they’re here, too. 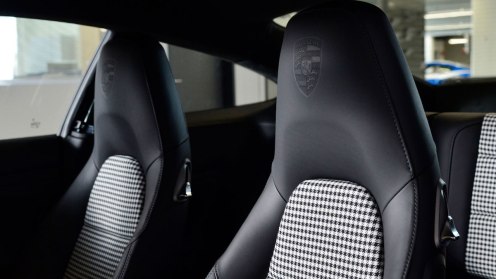 This is the Porsche that wants coffee produced from a bespoke copper still, with hand-selected beans. It wants food served on a slate, by a waiter with a beard and tattoos. Ok, we could go with the clichés, but we’ll stop here. We imagine any true hipster would pine for the one-millionth Volkswagen Beetle which was produced way back in 1955 anyway…

It also may be an iconic global sports car, but 53 years is actually quite a long time to hit the big 1,000,000 examples. Chevrolet managed to hit that benchmark with the Corvette all the way back in 1992, after just 29 years of production. In fact, Chevrolet even had time for that particular car to fall into a sinkhole in a museum and be fully restored back to original condition, before Porsche could knock out this one-millionth 911 model. Seriously, we’re not kidding about the sinkhole.

So yes, we’re taking news of the special 911 a little lightly. We should really celebrate the fact that Porsche has endured despite many challenges to keep producing the 911, and stuck with the flat-six engine mounted over the rear axle. This isn’t just a celebration of production numbers, this is a celebration of sheer stubbornness for sticking with the same format and layout when everyone else said it was flawed. 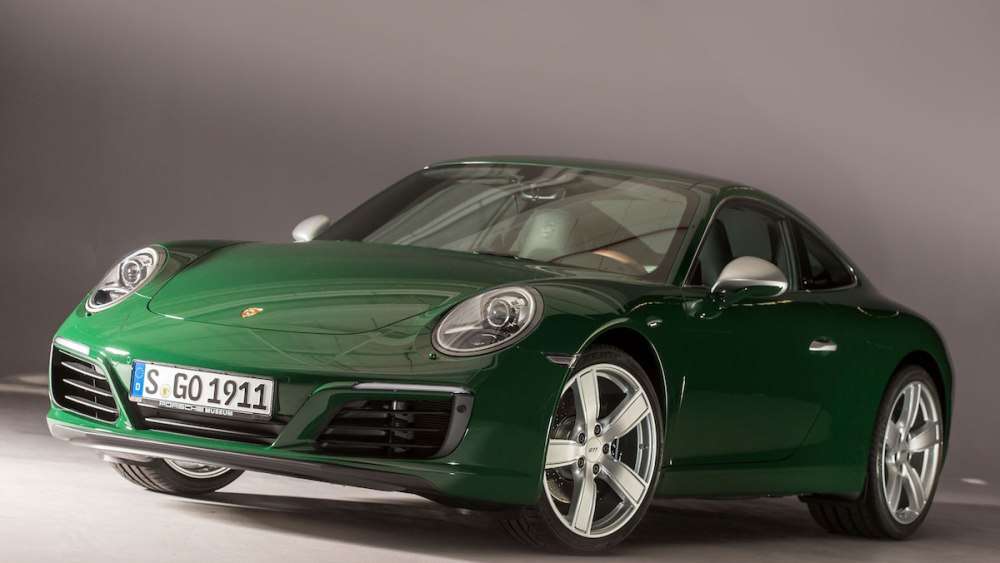 The 911 has stuck to being different not for the sake of it, but because constant refinement and improvement has made a unique drivetrain setup work. Maybe this one-millionth example isn’t quite so hipster after all.