To celebrate Mike Rockenfeller’s victory in the 2013 Deutsche Tourenwagen Masters series, Audi has released details of the A5 DTM Champion edition.

Limited to just 300 units, the ‘A5 DTM Champion model’ adds special badging on the side sills, wheel arches and on the door sills, with reference to Rockenfeller’s number 19 car. There’s also a fixed rear wing bolted to the boot lid, along with shiny aluminium wing mirrors and 20″ alloy wheels which look suspiciously similar to those fitted to the RS 4 Avant. 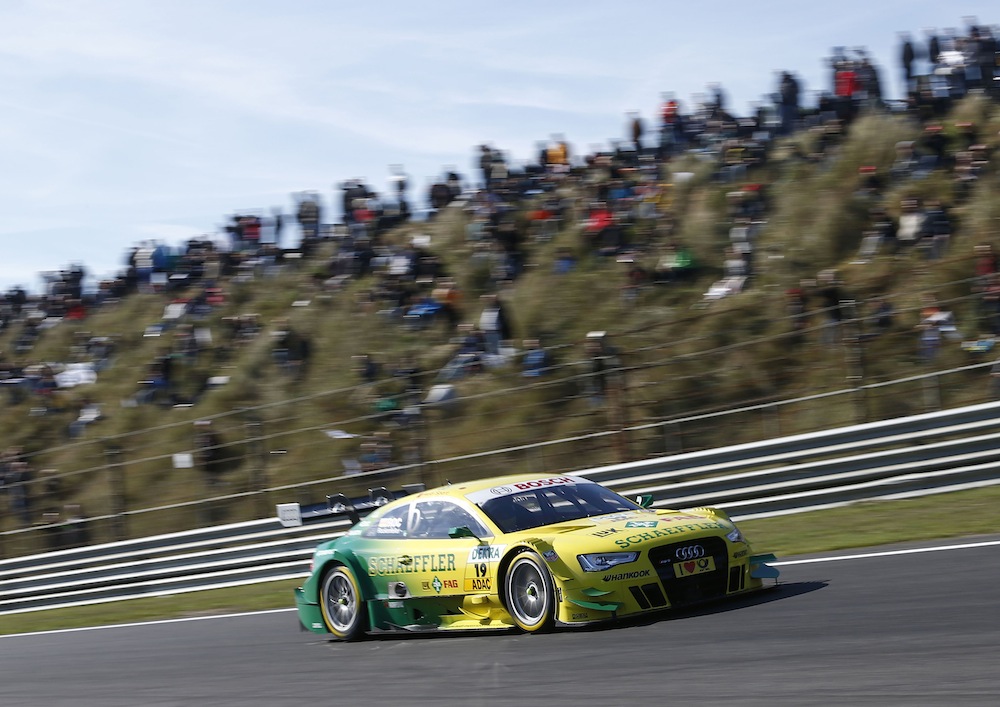 This isn’t the first time Audi has made a special model to celebrate a win in top-level German touring cars. Back in 2005 the Ingolstadt firm released the ‘A4 DTM edition’ following Mattius Ekstrom’s victory in 2004. That car was, perhaps, a little more bespoke having been specially developed by quattro Gmbh. It featured a unique bodykit, DTM inspired wheels, tuned 2.0 litre turbo engine with 217 bhp and a quattro four-wheel drive system. Inside were unique Recaro seats and carbon fibre trim.

So if you live in Deutschland, and can’t think of a better way to celebrate Audi winning the DTM, you can place your order for the A5 DTM Champion Model from the 21st October 2013. Alternatively, for those in the UK, you might just want to consider a used A4 DTM instead.