Ok, we’ll hold our hands up. We didn’t predict this in our Friday Photo Gallery. Nope, we overlooked the pace of the Porsches in qualifying and, instead, went for another Audi victory. We were wrong, even if we had predicted it a year ago. But congratulations to Porsche for surprising us with a rather impressive 1-2 win! 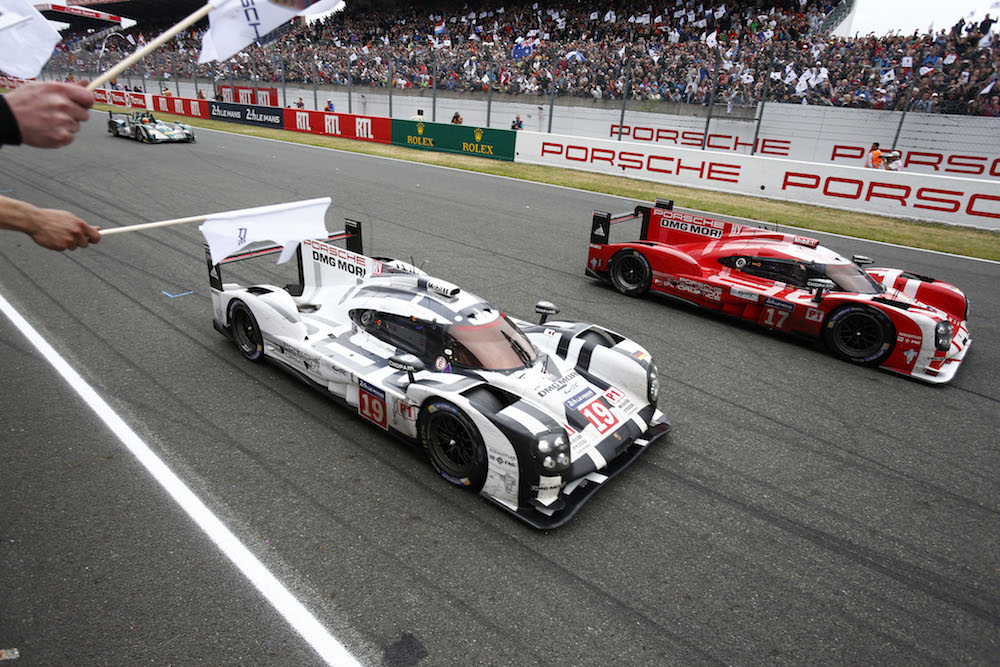 In what has been billed as the closest Le Mans LMP1 battle for a generation, Porsche and Audi duked it out for most of the entire 24 hours. After coming so close last year, the Stuttgart outfit were obviously determined to take a record 17th outright Le Mans victory. Oh, and they also seemed to have luck on their side, with Audi beset with multiple bizarre incidents and uncharacteristic reliability problems.

Still, that takes nothing away from the efforts of Nico Hülkenberg, Earl Bamber, and Nick Tandy and their error-free drive to the finish. For both Hülkenberg and New Zealander Bamber, this was their first ever Le Mans experience, whilst Brit Tandy had only previously raced in GT classes at La Sarthe. Despite their limited history at the 24 hour race, they drove the #19 car superbly to victory. 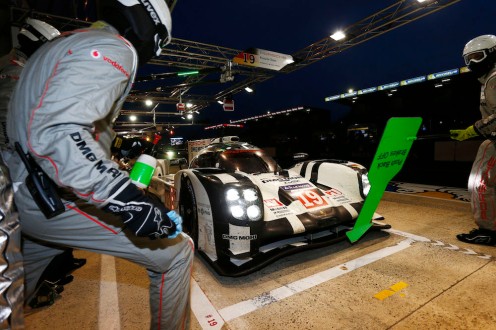 It’s worth remembering that whilst Nico Hülkenberg was off winning Le Mans last weekend, Lewis Hamilton was spending time in London at a fashion show. Take from that what you will, but it’s good to see a current F1 driver being allowed the opportunity to do more than just the Grand Prix calendar and countless PR jobs. 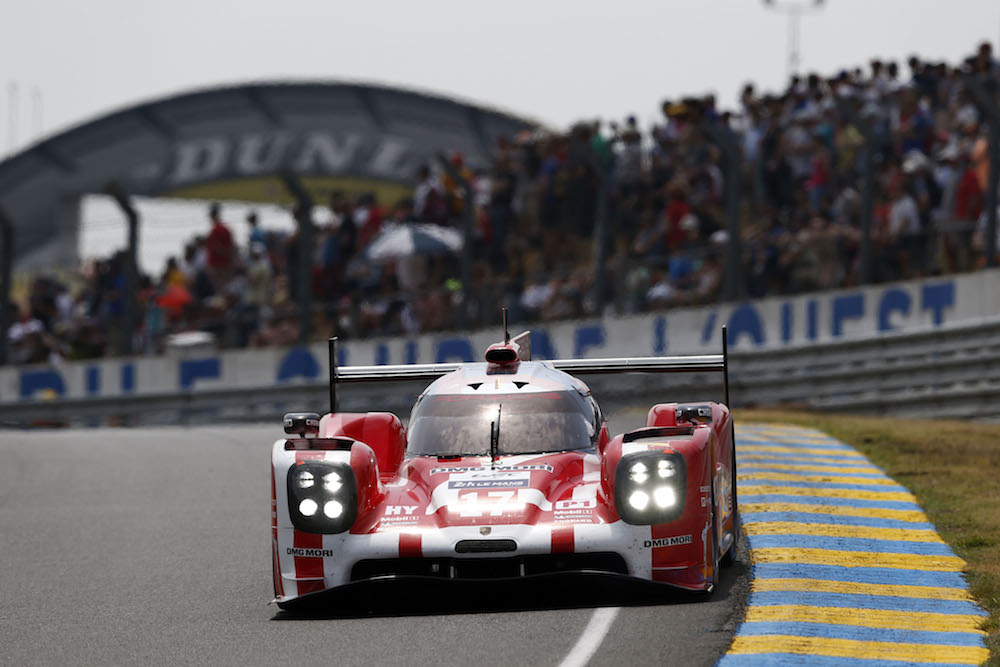 Mark Webber was left with counting the cost of a pit lane speeding penalty early in the race, resulting in the #17 car dropping down the order. Eventually the Webber car, shared with Timo Bernhard and Brendon Hartley, carved its way back to second place. Much like with Webber’s F1 career, he seems destined to always be the bridesmaid.

As mentioned, Audi had their problems with punctures, hybrid issues, and Loïc Duval’s plain weird incident at ‘Indianapolis’ which saw the R18 bouncing off the barriers. It’s testimony to the strength of the e-tron quattro that the Joest team were able to repair the #8 car and get it back out. 3rd, 4th and 7th are hardly results to be sniffed at usually but, for Audi, it’s not the dominance they’ve come to expect. 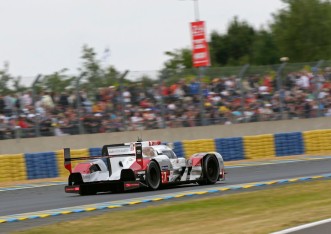 Toyota struggled hugely for pace both in qualifying and race trim, and never looked like having the ability to challenge the leaders. Finishing 6th and 8th probably flattered last year’s World Endurance Championship winner more than they deserved; some real soul-searching will be needed back in Cologne.

Nissan are claiming that getting one of their GT-R LM NISMOs to the finish was ‘mission accomplished’ for the radical front-wheel drive racer. The Japanese marque billed their participation in this year’s Le Mans as an extended test session, with key elements of the GT-R LM not fully ready. As such, with the hybrid system for the rear wheels not engaged, it was hugely down on power and also suffered front braking problems. Although Nissan might like to dress it up as testing, there’ll still be some disappointment. But at least it beats the 5 laps achieved by the ZEOD RC last year…