The 2015 Detroit North American International Auto Show has been a pretty good one, to say the least. We’ve seen two brand new supercars, and a host of other special new models rolled out. It might seem like we’re repeating ourselves, but it really is good to see the US car industry returning to form. Here are our photo highlights from this week: 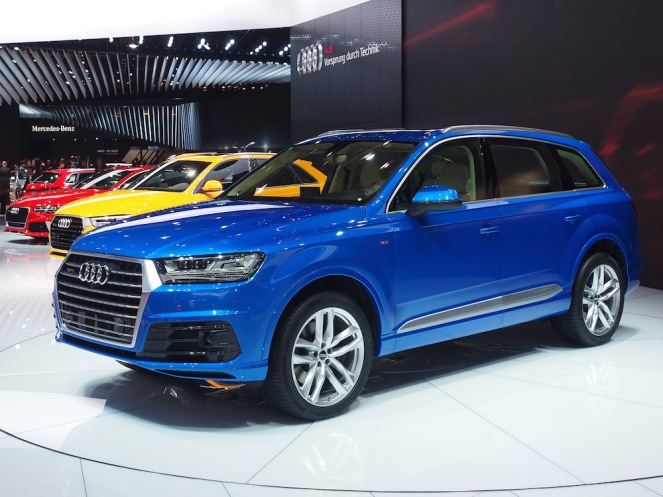 Audi Q7 in blue; like the leaked promo photos. 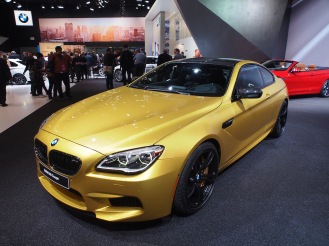 The X6 M – not made better by being blue 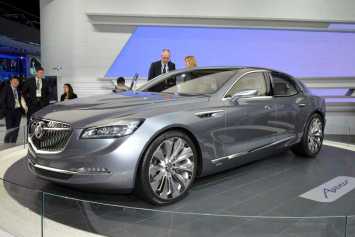 Cadillac had two V models on display; this is the ATS Coupe

Spider version of the Alfa 4C

The revised Chevrolet Volt made its debut

No, no, we’re sure the design of the Chevrolet Bolt EV has NOTHING to do with the BMW i3

Dodge Ram Rebel: not intended to be a F150 Raptor rival, apparently.

Featured already on ESM this week, the Acura NSX. 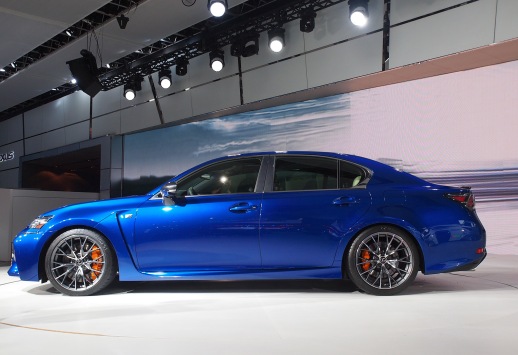 Lexus continues the the trend of painting ‘F’ models blue

Want a Porsche 911 GTS but don’t want a coupe? Have a Targa instead 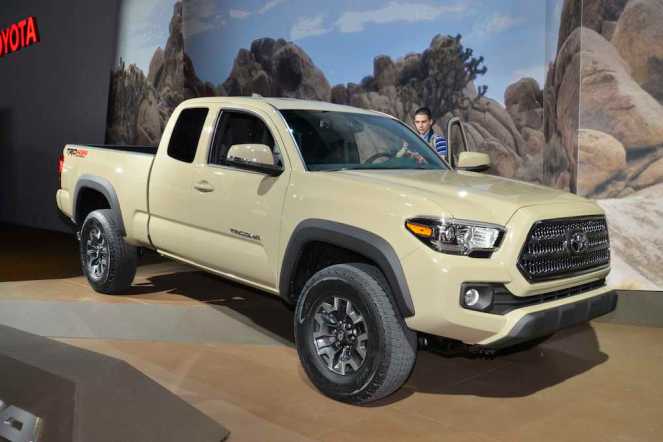 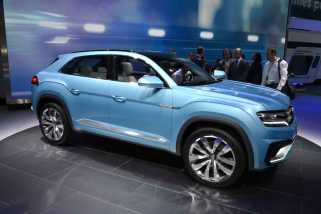 An alternative to 4×4 coupes? A 4×4 saloon; thank you Volvo for the S60 Cross Country 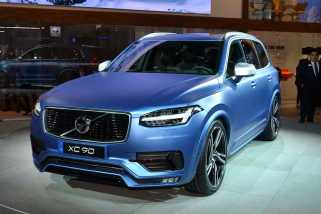 No brown for the Volvo XC90

Check back soon for our analysis of the key trends at Detroit this year.