Back in 2011, Subaru of America decided to take on the four-wheeled lap record for the Isle of Man TT Mountain Course. With the launch of the new WRX STI, Subaru decided it needed another go at the 38 mile course. 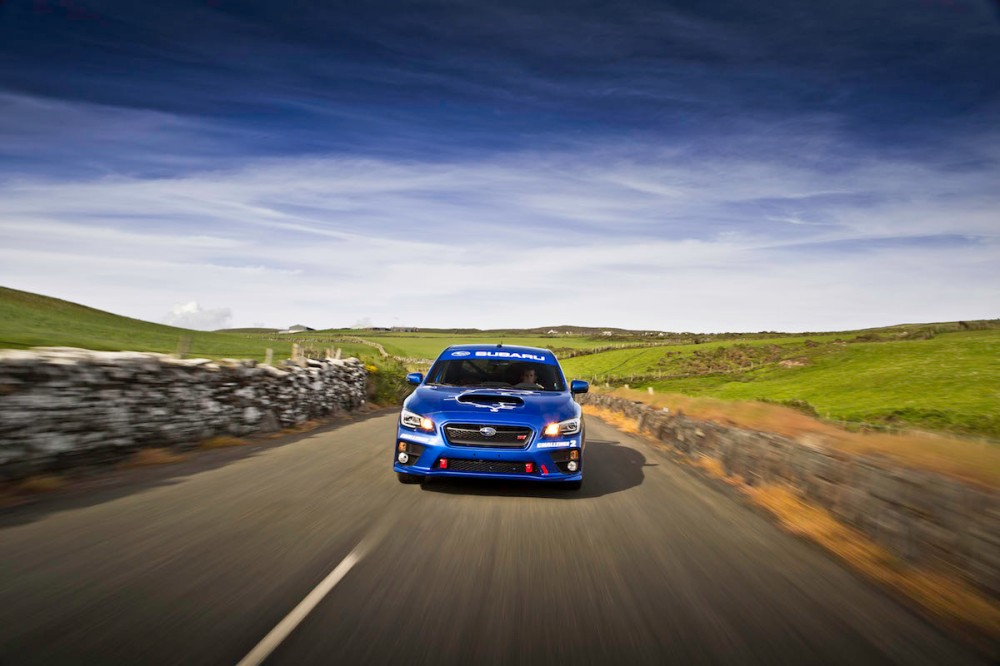 The Manx TT course does, at least, make a change from companies banging on about the Nürburgring. Although the two places do share some similarities; both being based on roads available to the public (within reason) and both having fearsome reputations for being unyielding of mistakes by those brave enough to challenge them. With narrow roads through villages, long flat-out straights and bends with nothing but stone walls as crash barriers, the TT course needs courage and commitment. ESM should know, we drove those roads in a Polo GTI some eight years ago, albeit not as part of the TT event. 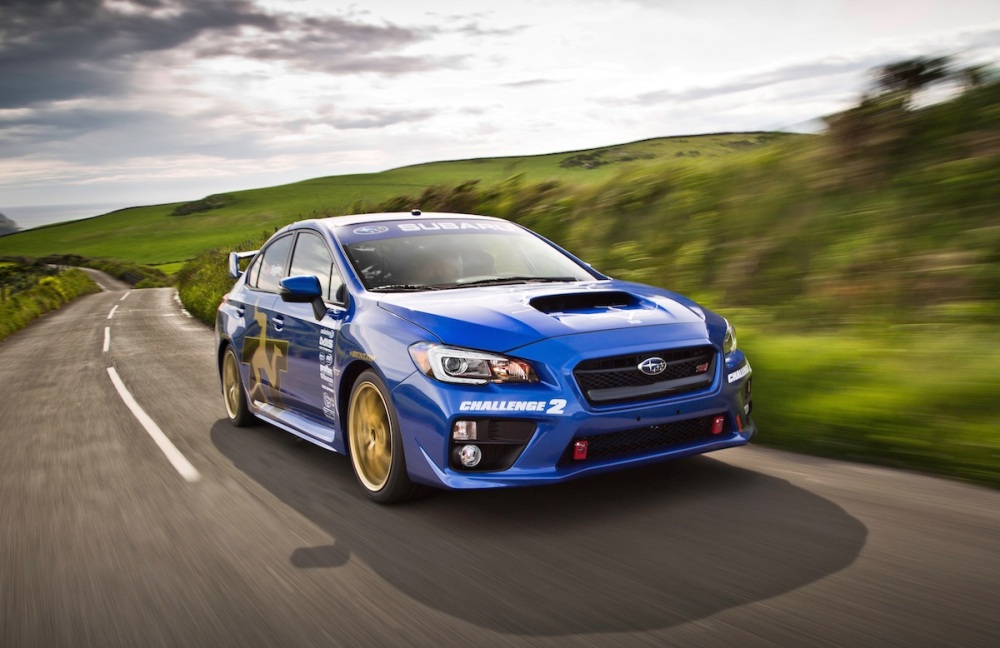 EDIT (1): Mark Higgins made one last run on the TT course today (Friday 6th June 2014), after feeling there was more time to be shaved off his best lap. He was right; taking another 11 seconds off his previous best to record a lap of 19 minutes 15 seconds, giving an average speed of 117.51 mph.

Whilst still someway off the pace achieved by actual TT competitors, the two records taken by Subaru are more than two minutes up on the preceding record, set by the late, great, Tony Pond back in June 1990. At that time, Pond used an unmodified Rover 827 Vitesse to set the first average lap of over 100 mph. This YouTube video shows just how much talent Pond needed to hustle a standard,hefty, FWD car with only 180 bhp around the course.

As impressive as Tony Pond’s 1990 lap record may be, the best YouTube video is surely taken from the 2011 lap record attempt by Higgins. In an incident described by Higgins as the biggest “moment” of his career, he was faced with the back-end of the WRX STI stepping out at over 150 mph. Check it out here for yourself.

You might ask why the lap record challenge is backed and sponsored by Subaru of America, rather than the much closer to home Subaru UK. As far as we’re aware, Subaru of America’s involvement runs to actual sponsorship of the entire TT event, which includes significant fiscal commitment, along with provision of course cars. We’ve asked Subaru UK for comment, and we’ll let you know if we hear anything.

EDIT (2): Subaru UK very helpfully got back to us on the above. They’ve clarified that Subaru of America is the one that provides the finances needed to secure them the chance to undertake the record runs, as part of the sponsorship agreement made back in 2011. However, Subaru UK is very much involved, through the provision of the actual cars along with other local arrangements.

Regardless as to which company sponsored the challenge, it’s a neat fanfare for the new WRX STI. It’s currently on sale in the UK at a price of £28,995 – a £4,000 saving over the previous version – with a 300 PS 2.5 litre flat-four Boxer engine. It certainly makes the Audi S1 quattro from yesterday look a little bit pricey if you’re in the market for an AWD performance car. The latest WRX STI does now have track proven abilities, and not just that one in Germany. More info on the new WRX STI Type UK here.