If you’re in the USA you can order your brand-new 2017 Acura NSX right this very second, with the help of a rather cool online configurator. For those of us not Stateside, it’s the chance to play around with your dream NSX specification at least.

In the UK we’re still waiting on full details of how much the new NSX will cost and when it’ll be released. But, as the model has been designed in the USA, and will even be built there it’s no surprise that the Americans get the new twin-turbo V6 hybrid first. Across the pond prices are set to begin at $156,000 (£111,700) plus destination charges, so we decided to see what the perfect ESM version of the new NSX would cost. 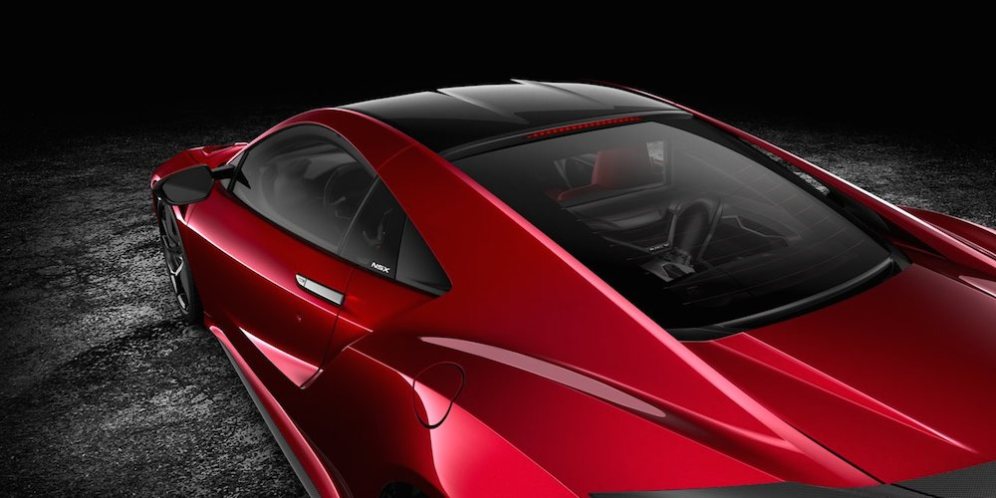 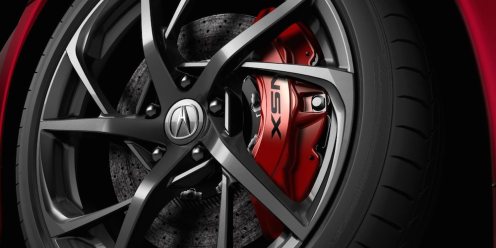 Sticking to the tried and tested formula of adding ALL the carbon fibre (probably should be fiber) and all the Alcantara options, we ended up at the quite terrifying total of $204,400 (£146,300). Admittedly that’s still cheaper than the McLaren 570GT we featured yesterday, but some of the optional extras are quite frankly eye-watering. You can click this link to go view our design, or just check out exactly what we chose from the list below:

Yeah, that’s a lot of weave, but when it’s there you have to tick the box. You’ll also be forced to have carbon ceramic brakes if you buy now, as regular iron discs won’t be available until later in the year. 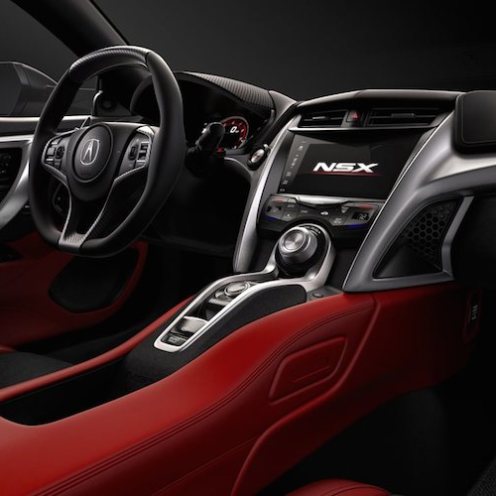 So go forth and design your own NSX and see what you come up with. The Nord Gray Metallic and tan leather combination could be interesting if you want something slightly subtler…