With over 400 cars and motorbikes, the Haynes International Motor Museum in Somerset is packed with variety. These were some of our highlights on a recent visit.

First opened in 1985, the Haynes museum features 15 themed exhibitions, covering early motoring to modern supercars. We’ve broken down our photo highlights broadly in line with the layout of the museum so, without further delay: 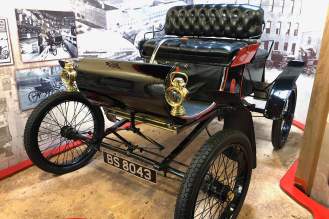 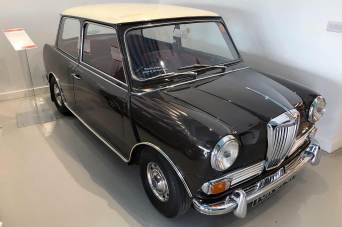 Not a Mini, but the ‘luxurious’ Riley Elf saloon. 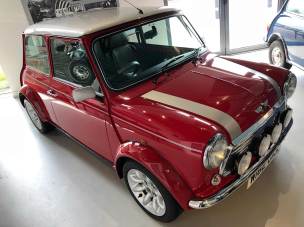 One of the last original Mini Coopers built

The main halls include a range of French and German machinery, with certain exhibits guaranteed to excite motoring journalists. A brown Saab next to a Citroen 2CV, for instance… 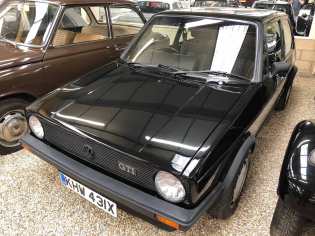 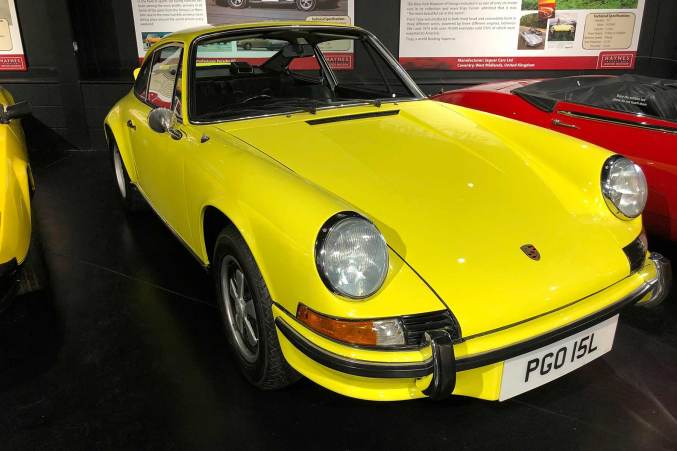 It might sound like something from Fifty Shades of Grey, but The Red Room at the Haynes museum is far less painful. As the name suggests, it’s dedicated to cars all painted in red:

Another classic Mustang, but red. Obviously. 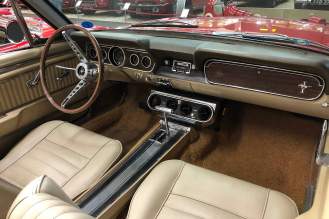 Steering wheel of first-gen Mustang is quite something 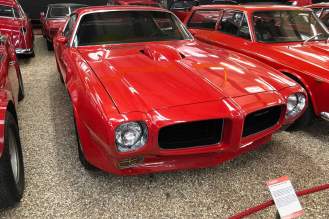 Faced Vega was once the choice of celebrities 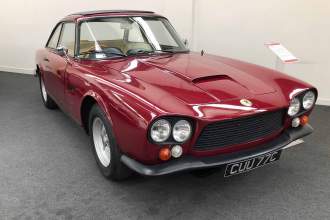 The only car to feature a tortoise as part of the logo, probably. 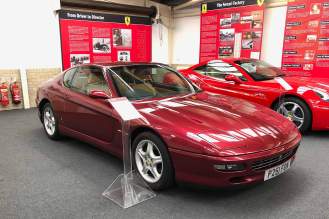 How good does the 456 still look? And not in the traditional Rosso Corsa paint, too

As a British museum, naturally there is plenty of homegrown motoring content to be experienced:

Get your Bristols out! (Sorry – ed) 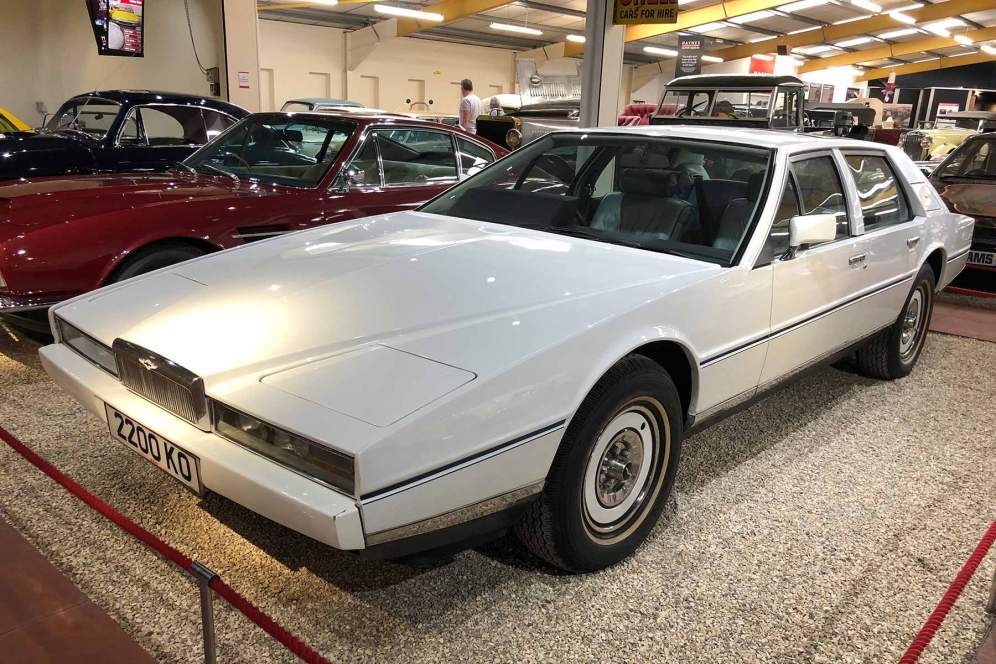 The ‘American Dream’ section was where ESM got really excited at Haynes:

This is a serious guilty please. An original Plymouth Prowler

Yet, it should have had a V8. Yes, it wasn’t that great to drive. But look at it!

Even the plastic-fantastic interior isn’t a turn-off 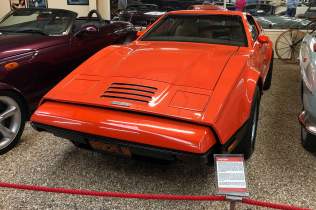 Think modern cars are bad? How about a hot rod with an exhaust pipe for each of its twelve cylinders.

You can’t be a serious car museum without a DeLorean. Fact.

El Camino SS was a performance pickup years before the Raptor 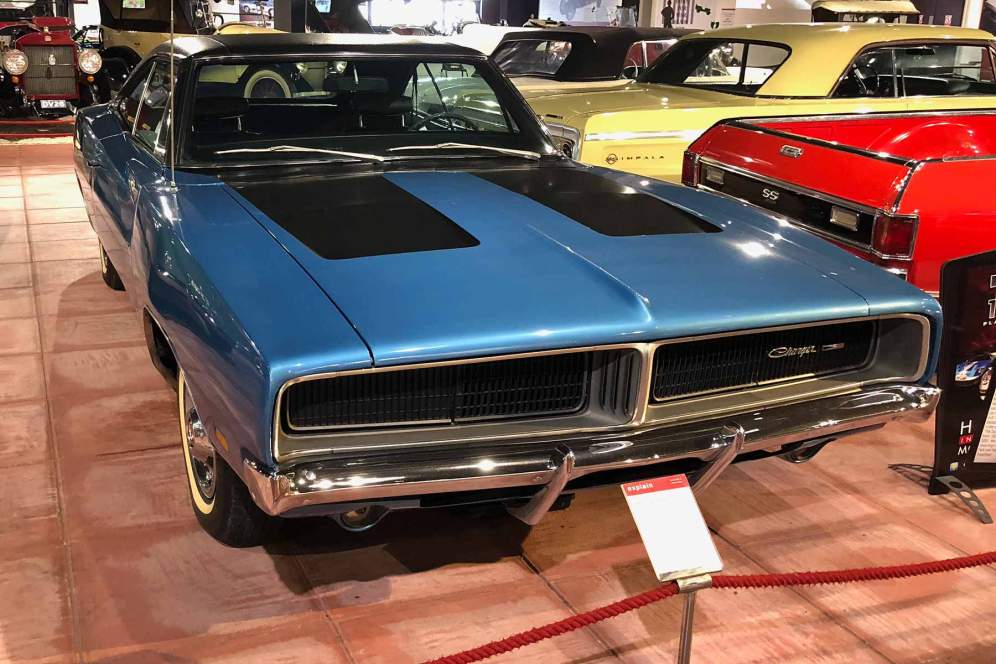 It might not be an R/T, but the Dodge Charger is still cool.

I mean come on, an exhibit featuring six of the seven generations of Chevrolet Corvette. And an original Dodge Viper RT/10?!

This is rare. Split-window Corvette existed for just one model year. 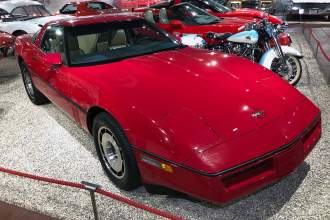 Do meet your childhood heroes. 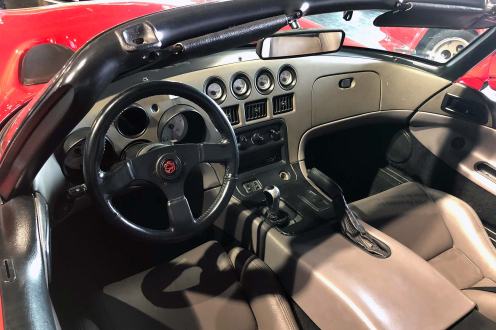 Even if they have interiors filled with cheap plastic.

What makes the Haynes museum particularly pleasing is that it includes ‘real’ American cars, not just the glamour of muscle cars Corvettes:

What was the first mass-produced car with a folding hard-top roof? This, of course.

It might not be the fastest way to get to hospital, but it would certainly be the coolest. 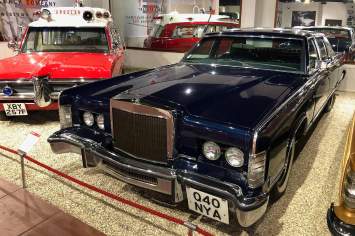 ESM doesn’t really do classics, but a ’37 Woody is rather cool.

Quality of timber construction is to be admired.

Front-wheel drive and hidden headlights. In the 1930s!

Accommodated in a special separate room is what can probably be described as a shrine to Mark Webber’s 2010 Red Bull Racing RB6. Interactive exhibits feature voiceovers from Webber, detailing the times he managed to beat Vettel during the season. No reference to the times Vettel beat him though…

The official car of “not bad for a number two driver”

After all that, ESM can wholeheartedly recommend the Haynes museum. The variety of cars on offer is deeply impressive, and many of them included are not the usual suspects you might expect to find.