The sun was shining for the British Touring Car Championship’s annual trip to the North East. ESM’s BTCC Correspondent was there to capture the action. These are his photo highlights from a scorching hot day.

We’ll dive straight in with the photos, and be sure to click on the image to open the slideshow. 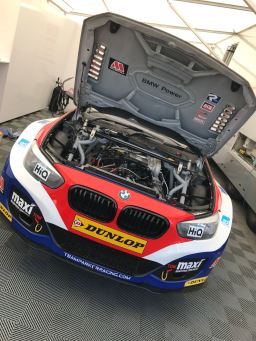 Dunlop up early to bake some tyres. 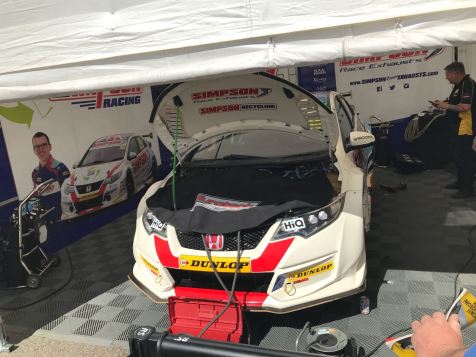 “What’s that about boost levels, Alan?”

Inside the TOCA truck

Josh Cook keeping out of the sun.

Adam Morgan, also being sensible about the sun.

Not everyone had the benefit of umbrellas or awnings.

Stephen Jelley did though. 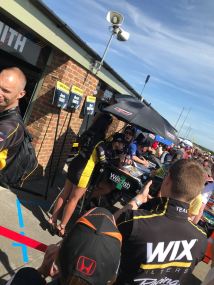 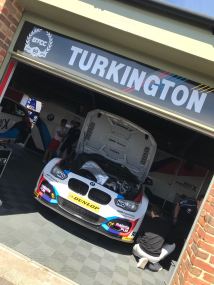 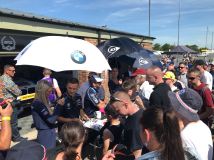 Turkington aside, just what is that shirt at back left?!

James Cole wants to know if you’ve had Shredded Wheat for breakfast.

He might not have raced in the series for almost five years, but Mel C’s brother is still popular with the fans. 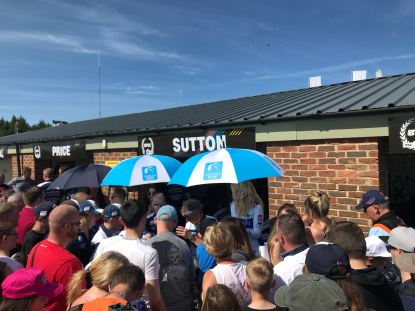 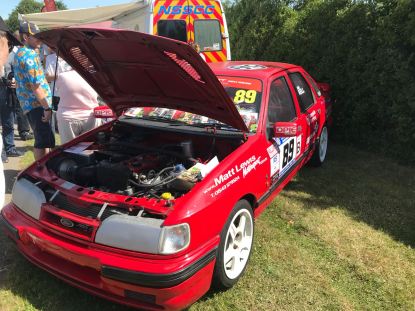 All aboard the fun bus 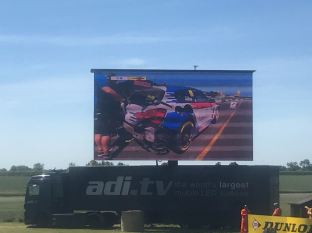 Ash Sutton leads from Andrew Jordan in race one

Oliphant, Bushell, and Morgan mix it up

Consistent gap between the top three

Too hot to stand this year 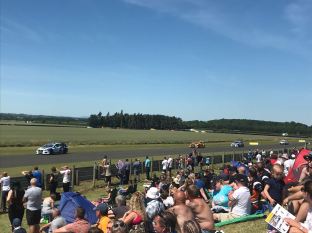 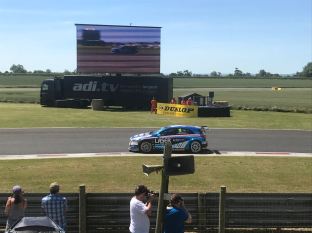 Who wouldn’t want to be covered with sparkling wine on a hot day?

Not so pristine now, eh? 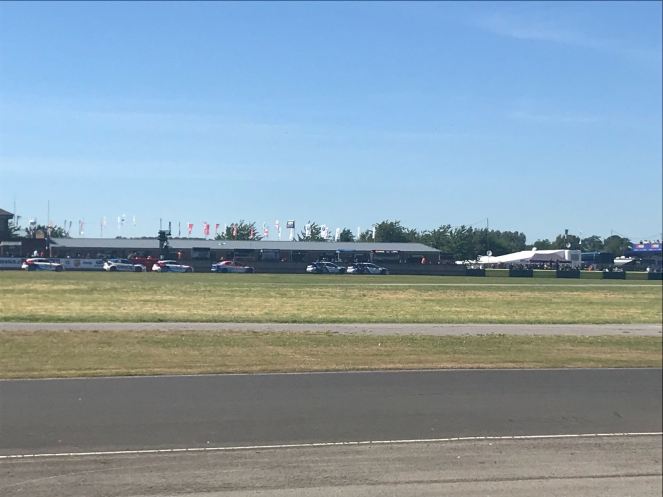 But Sutton closes in… 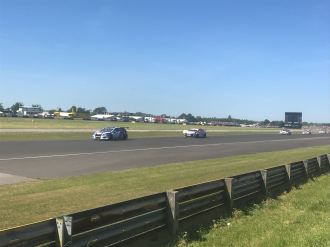 …and nabs the lead from him 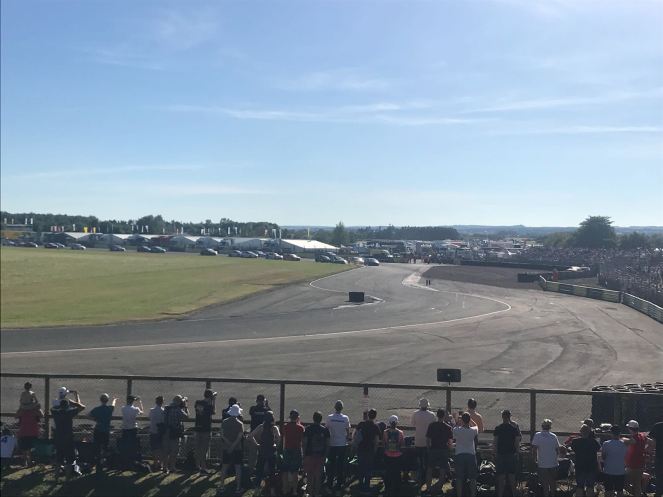 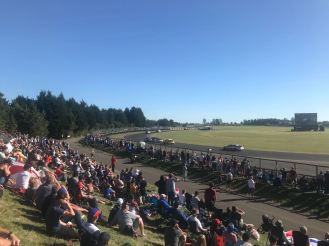 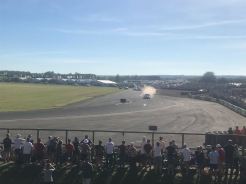 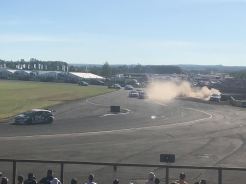 Matt ‘elbows out’ Neal sends Sutton towards the barriers.

Expect a full race report from ESM’s hardest-working contributor, once he manages to recover from the effects of such a hot day!