With the BTCC celebrating a diamond jubilee in 2018, something extra has been lined up for the Snetterton race weekend. ESM thinks it could do better, with a little inspiration from the 1990s. 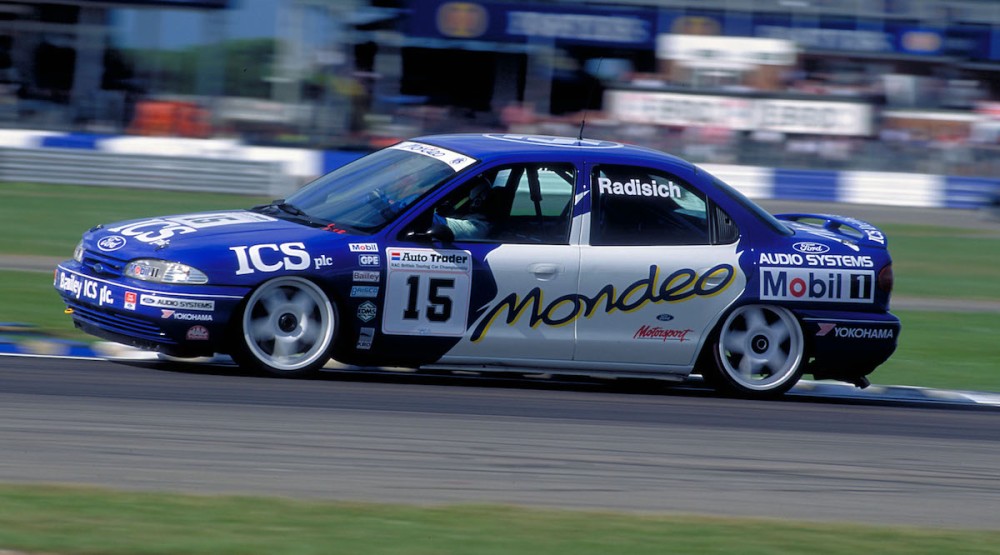 How exactly do you celebrate a 60th anniversary of a motorsport series? Seemingly with a double-length 60 mile race, with separate qualifying round and the removal of standard championship ballast. And that’s it. Hmm. We can’t help but feel TOCA have taken a slightly safe approach to this, when something a little more special could have been conjured up.

Instead, ESM would like to see a return of the TOCA Shootout – a one-off non-championship race held at the end of the season, with the slowest driver eliminated at the end of each lap. With a pace car used to keep the field bunched close, it was made for entertainment.

None more so in 1993, when Formula 1 and Indy Car champion Nigel Mansell showed up – in his Ford Mondeo flat cap. Things didn’t quite go to plan for Nige, but the below video highlights what brought 66,000 people to Donington Park in late October:

Forget a double-length race – this is what the BTCC should use to celebrate a 60th anniversary. We’re not sure if Mr Mansell could be tempted back, but given the driving standards we’ve seen during 2017 a shootout-style event seems perfect for contemporary BTCC. With live TV coverage offered by ITV, the drama of a modern shootout essentially writes itself.

So come on Alan Gow, don’t phone this one in. Bring back the TOCA Shootout, flat caps and all.